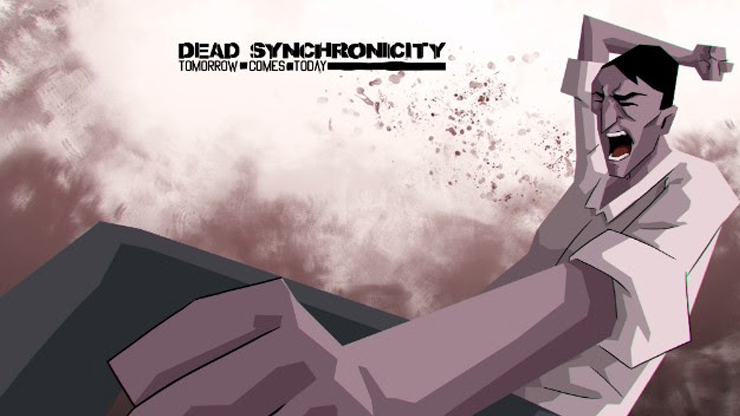 Published by BadLand Games, the release is imminent and the game has already seen a release on PS4, iOS, Android, and Steam. Get ready to learn Michael’s story when he needs to decode events that led to the collapse of the world. It plays like a classic adventure game with some modern conveniences. The game will support English and German VA with an atmospheric score. Watch the trailer below:

Luis Oliván, producer and PR manager at Fictiorama Studios commented on the release:

“We want adventure fans to experience a terrifying future brought forth by a series of world-ending cataclysms in Dead Synchronicity. They better be prepared for an intense, unnerving experience that explores primal fears, lawlessness, and the depths of human nature.”

Dead Synchronicity: Tomorrow Comes Today will release on Nintendo Switch. It is available on PS4 (with a retail release as well), Steam, iOS, and Android platforms.