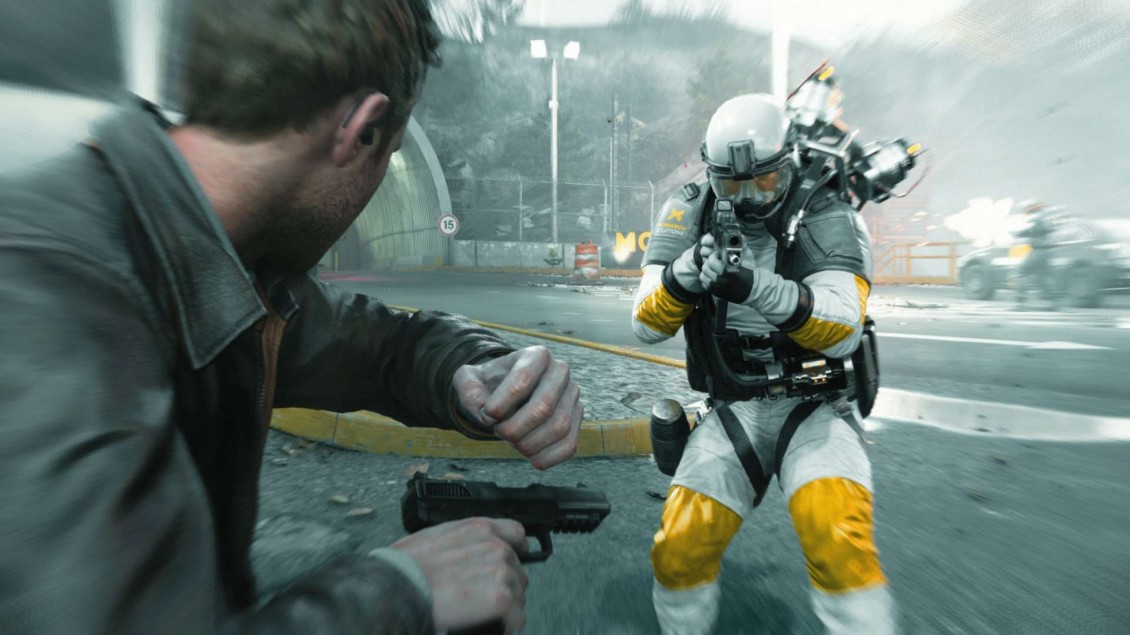 Two new entries in to the top ten this week, and it is a big week for the Xbox One console with Quantum Break taking the top spot in the UK charts for week 14 of 2016.

Another new entry to the top ten is DiRT Rally taking the second slot pushing last week’s number one, Tom Clancy’s The Division down to third.

It’s been a massive 134 weeks in the chart for GTA V dropping two places from last week to sixth. Call of Duty: Black Ops III drops again to seventh with EA Sports UFC 2 in eighth.

Tom Clancy’s Rainbow Six: Siege is in ninth with Star Wars Battlefront dropping three places,despite the release of the first content included in the season pass, to position ten.

Likes to shoot stuff and wear pretty shoes. Is a BEAST at Titanfall.
MORE LIKE THIS
Black Ops 3GTA VQuantum Breaktom clancy