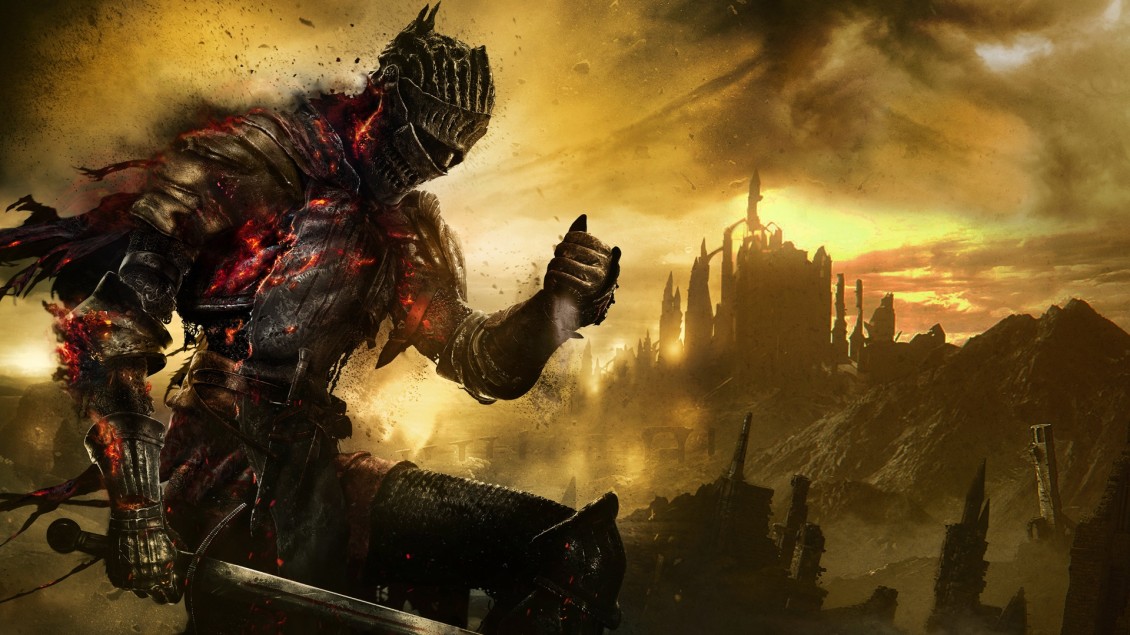 It’s all change in the UK Charts again for week 15 of 2016 with Bandai Namco and From Software’s Dark Souls III taking the top spot, the strongest launch for a Dark Souls title ever.

Last week’s number one, Quantum Break is pushed back to fourth position with Tom Clancy’s The Division regaining one place back to position two, no doubt helped by the recent update including the new Incursion. EA Sports UFC 2 completes the top three.

Grand Theft Auto has had a whopping 135 weeks in the UK charts, and takes position nine dropping three places from last week.

Finally, Plants vs Zombies drops out of the the top ten with LEGO Marvel Avengers climbing one place to take the last slot.