Downwell coming to PS4 and PS Vita this month 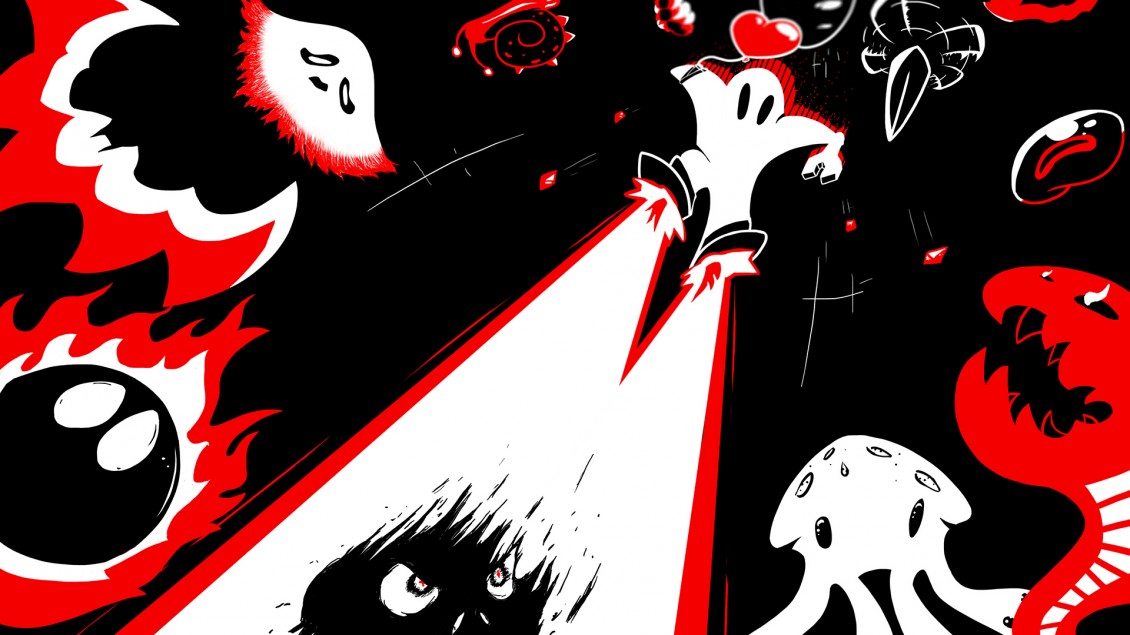 Downwell creator, Ojiro Fumoto, has revealed that the twitch platformer will be released for PS4 and PS Vita on May 24 with Cross-Buy support.

As the title suggests, Downwell is a vertically scrolling platformer with the objective of exploring a deep, randomly generated well. Along the way treasure can be found, items and upgrades collected and monsters battled using Gunboots, shoes that shoot bullets from your feet.

In a post on Playstation Blog, Fumoto explained that Downwell was originally one of a series of prototypes he created, in just one week, to practice game design before he saw its potential. He then went on to thank both Playstation and publisher, Devolver Digital, for their support.

If you can’t wait for the May 24 release on PS4 and PS Vita, Downwell is already available on IOS, Android and PC.