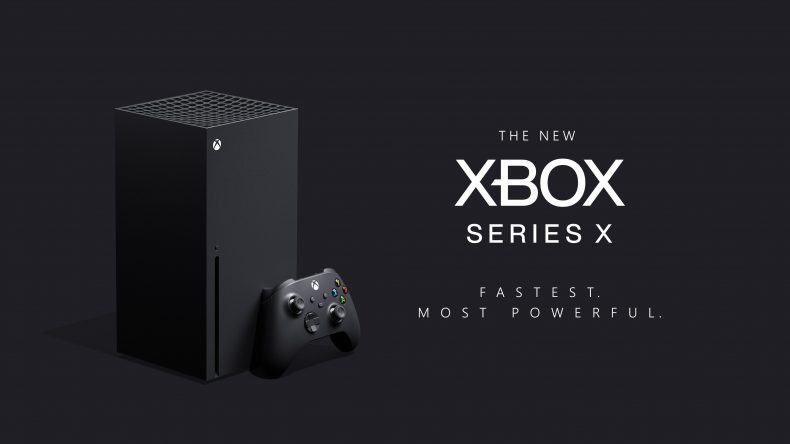 One of the worst things going into a new generation of consoles is having to buy a game twice. Microsoft have been vocal about wanting to prevent this if you buy a Series X, and on Xbox Wire today Cross Gen purchasing on Xbox with Smart Delivery was explained.

“One of the most exciting of the technologies we’re introducing with Xbox Series X is Smart Delivery, which will ensure that you always play the best version of the games you own for your console, across generations. This technology is available for all developers, and all Xbox Game Studios titles that are Optimized for Xbox Series X, including Halo Infinite, will support Smart Delivery.

But what does that mean for you, the player? Well, it means that if you purchase the Xbox One version of a supported title, we will deliver the best version of it to your Xbox One, as usual. If you decide to jump into the next generation with Xbox Series X, we will automatically provide the Xbox Series X version of the game at no additional cost when it becomes available. You won’t need to do anything in terms of choosing a version to download. We’ll take care of all of that. And it’s not just limited to games that you purchase digitally; physical discs of Xbox games can also support Smart Delivery if the developer or publisher decides to implement it.”

More details of how Smart Delivery will work is available at the Xbox Wire post here. The fact that you’ll never need to buy an Xbox Studios game twice is great news, and incredibly consumer friendly. Although I don’t expect every publisher to jump on this opportunity, any that do (and that includes CD Project Red with Cyberpunk 2033) will get a lot of respect from me. Microsoft’s consumer friendly approach continues to impress leading into the new generation.

Free DLC for The Witcher 3 on PC