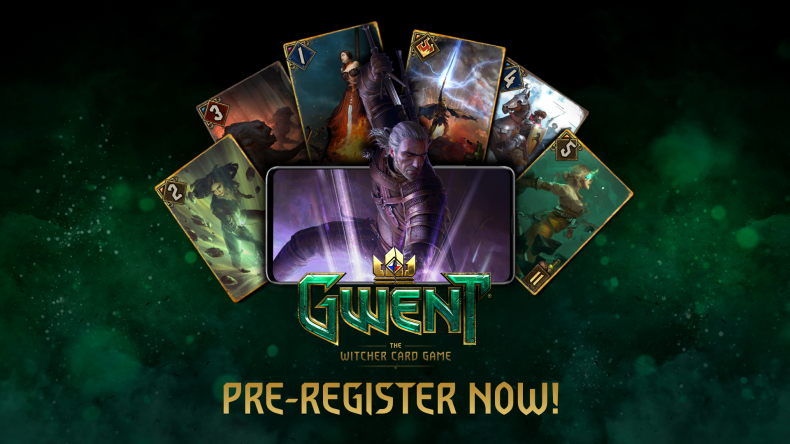 CD PROJEKT RED has announced that GWENT, the enormously popular card game from the The Witcher series of games, is coming to Android in March.

Pre-registration for the game is now available, and by doing so you will be able to get the unique Imperial Golem avatar. The avatar will be added to your collection immediately upon installing and logging into GWENT on your Android based phone or tablet.

The Android release of GWENT will feature controls re-imagined for a touch interface, and players will be able to engage in cross-play with others on PC and iOS, as well as share progress and purchases via their GOG.COM

You can pre-register now on Google Play

GWENT: The Witcher Card Game will launch on 24 March and will be available for free on Google Play.

Likes to shoot stuff and wear pretty shoes. Is a BEAST at Titanfall.
MORE LIKE THIS
AndroidCD Project REDGog.comGoogle Play