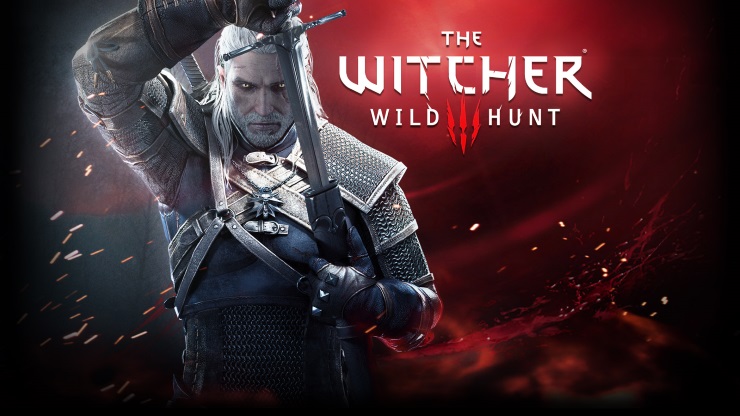 Continuing in the current fashion for expansion passes for many AAA releases, CD Projekt RED have announced one for their forthcoming game The Witcher 3: Wild Hunt.

Included in said pass will be access to two upcoming DLC expansions, which will be separate to the ‘free’ DLC that is going to be released in a timely manner after release.

The two expansions will include thirty hours of story content, which is pretty generous. These include:

Hearts of Stone: A 10-hour-plus adventure into the wilds of No Man’s Land and the nooks and alleys of Oxenfurt, where Geralt will try to complete a contract from the mysterious Man of Glass. Caught in a thick tangle of deceit, Geralt will need all his cunning and strength to solve the mystery and emerge unscathed.

Blood and Wine: A 20-hour-plus tale that will introduce the all-new in-game region of Toussaint, will take Geralt to a land untainted by war, where an atmosphere of carefree indulgence and knightly ritual masks an ancient, bloody secret.

The Witcher 3: Wild Hunt is due for release on May 19th, with Hearts of Stone due in October and Blood and Wine due in 2016. It’s on my list. How about yours?

A lover, not a fighter and an all round good guy (he would say that, he wrote this after all), he's happy to be here as part of GIAG.
MORE LIKE THIS
Bandai Namco GamesCD Project REDPCPS4