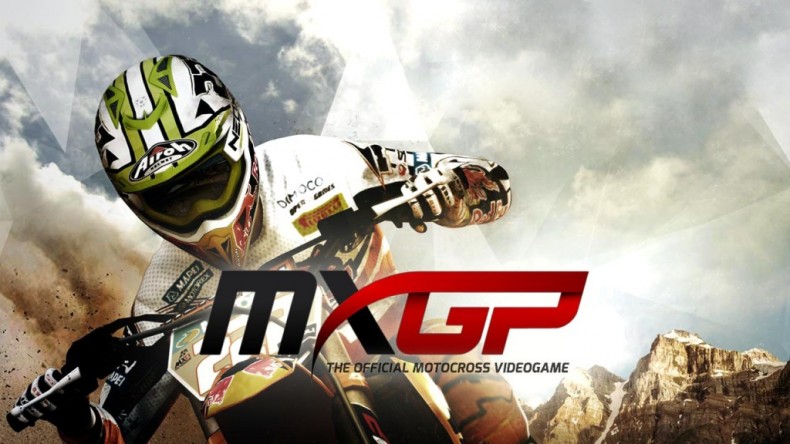 I’ve never been a fan of motorbikes, racing or otherwise, but MXGP could make me one. The official game of the MX1 and MX2 championships, MXGP is a port of the PS3 and Xbox 360 release from earlier this year, with improved graphics and a few new tracks to sweeten the deal.

Gameplay is more involved than a regular racer, but arguably more fun for it. Brake and accelerate are mapped to the triggers, while the left stick handles the steering. The right stick is where it gets interesting, shifting your rider’s weight, allowing for tighter turns, or “scrubbing” a jump to preserve speed. Although it is more demanding than a car racer – the controls coming on top of the usual picking of lines and measuring overtakes – it serves to make MXGP a different beast, but equally enjoyable. On top of these foundations lies an excellent career mode. You start off as a one-off racer in the MX2 championship, before winning a full contract for the next season. For each race you’ll get a points target from your team, as well as a challenge from a rival who you must beat on track, the latter coming from a faux-social media sparring. Completing these wins you new fans, while failing obviously loses you some. The more fans you have the greater an interest top teams will take in you, getting you better rides in MX2 and eventually a place in MX1. Progression feels natural, capable of going up and down, and it’s presented with the perfect balance of form and function – more than menus, but still easily accessible. Outside of the career there’s the usual array of single races, full grand prix – practise, qualifying and two races – time trails and online multiplayer to dive into.

As good – nay, as fantastic – as all of the above is, it is horrifically let down by the difficulty, or lack of it. The default settings when you first boot it up are full driver aids and the AI is set to easy. Winning my first race by a song, I turned off most of the driver aids. I won easily again, and didn’t notice much difference in handling. So I upped the AI to medium – still won – before pushing it to pro and won by 10 seconds. At last I stuck it on realistic – the highest difficulty – and while I qualified 13th, I still won, although it was close.

For reference I have never played a motorcycle racing game before, and I was at a team that should have been mid-pack. Admittedly I was third the race after, but that was due to a few crashes early on. In fact crashes seem to be the only thing that will hold you back from winning – keep it on the track and you’ll always end up at the right end of the standings – and most crashes are caused by hitting rivals. Make it to the first turn in the lead and you’re golden. Graphics will likely be the main draw for this version over last gen, and unfortunately they’re not up to scratch. Riders and bikes look okay, although not a patch on DriveClub’s cars, and the tracks are passable, but the surroundings are what let the side down most. Blurred textures, lifeless crowds and flags seemingly made of cardboard rob MXGP of any atmosphere.

A series of bugs don’t help matters. While bikes are meant to dig into the dirt tracks, it looks more like they’re clipping through them slightly – Motorstorm did this better eight years ago – but it’s when you fall off and part of your rider disappears through the ground that’s most jarring. The same can be said of the bollards that mark out the track: they can be driven through freely. Alongside this, every three or four races the engine noise from the bikes would cut out, or sound would become muffled. As a port, you’d think these would have been ironed out by now.

MXGP lacks a bit of polish, then, but spend a few races working out the difficultly that suits you before you dive into the career and it really is a decent racer, even if it’s not a massive leap from the PS3 and 360 versions.

Different from other racers

An involving racer that struggles to offer a solid challenge.