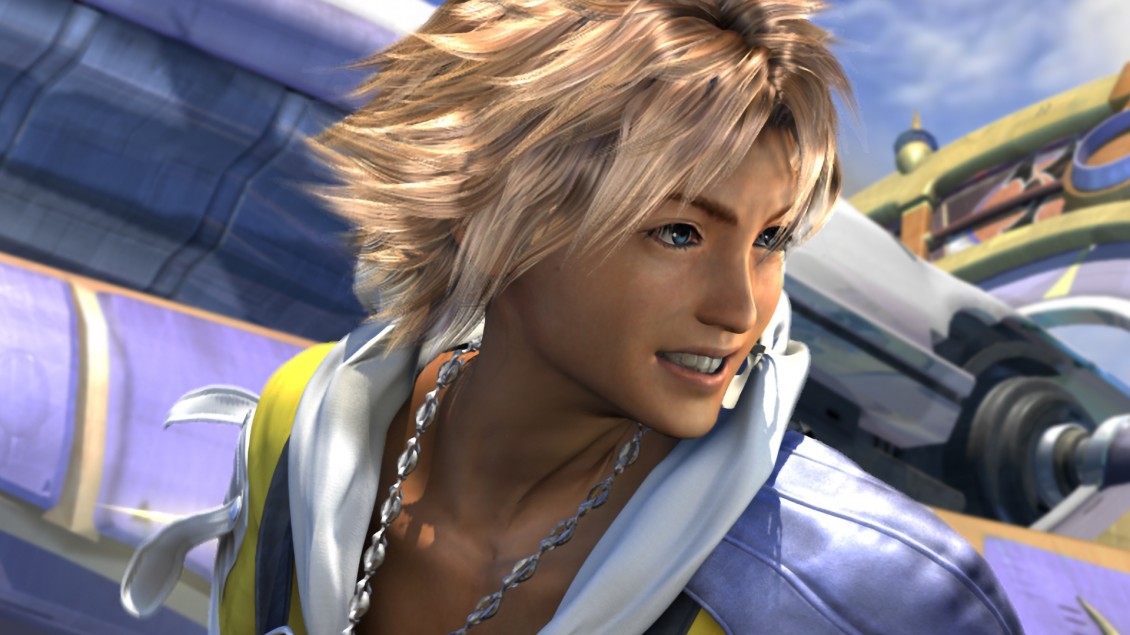 Final Fantasy X and Final Fantasy X-2 are coming to PC via Steam on May 12 after appearing on the Steam store from out of nowhere.

The two games were re-released in HD last year for PlayStation 4, and now you’ll be able to play them in high definition on your PC. Final Fantasy X tells the story of Tidus, a star blitzball player who journeys with a summoner called Yuna on a quest to save Spira from the colossal menace Sin. Final Fantasy X-2 heads back to Spira two years after the beginning of the Eternal Calm. Yuna becomes a Sphere Hunter and embarks on a new quest with her friends Rikku and Paine.

Video games are cool. Don't let anybody tell you any different.
MORE LIKE THIS
Final Fantasy Xfinal fantasy x-2PCsquare enix