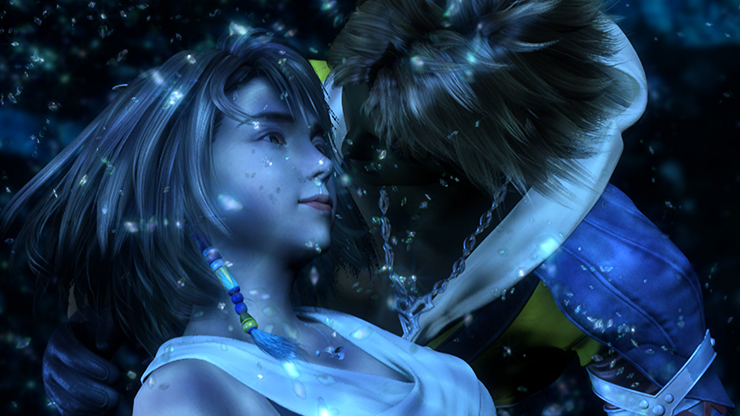 We learned about FFX on PS4 through an Amazon leak before Square Enix officially confirmed the release.

Today we have a release date for the collection on PS4.

It also looks like preordering the game nets you some goodies that are exclusive to each region. Europe and Australia seem to be getting a Steelbook edition. North America gets a desktop calendar with art from Yoshitaka Amano.

I’m looking forward to getting back to Spira since the collection on PS4 supports cross save with the PS3 and Vita versions and has an option to use the original music and not the remastered score.

FFX/X-2 HD will be released on PS4 systems on May 15 in Europe and May 12 in North America.