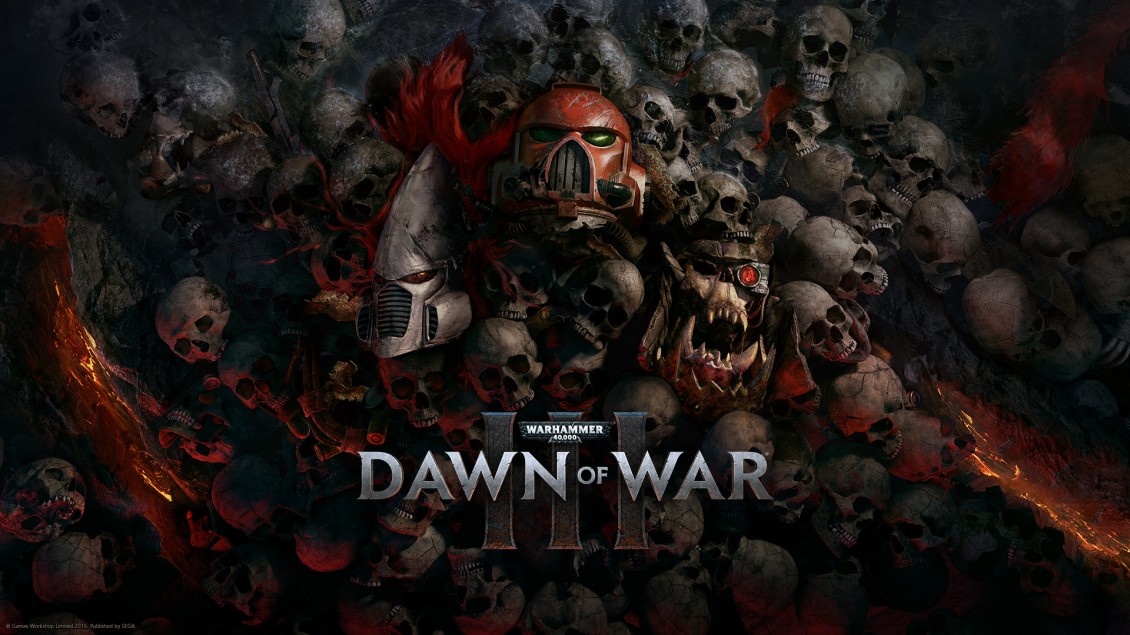 SEGA Europe Ltd and Relic Entertainment have announced today that Warhammer 40,000: Dawn of War III will be coming to PC in 2017.

With 7 years having passed since Dawn of War II this third installment will bring the series to the modern era, promising brutal galactic warfare, screen-shaking assaults and an over-the-top spectacle worthy of the Warhammer 40,000 universe.

“This is the Dawn of War that fans have been waiting for,” said Stephen MacDonald, the title’s Executive Producer. “Our biggest units ever? Check. Giant orbital lasers? Check. Base-building, epic heroes, huge battles, it’s all in there. Get ready for the biggest Dawn of War yet. For the Emperor!”

In creating Dawn of War III, Relic aims to build on the franchise’s 12 year history and, once again, immerse players in a rich strategic experience while capturing both the epic scale of the first installment and the customisation and heroes of Dawn of War II.

“This announcement is a big moment for all of us at Relic, and at SEGA,” said Justin Dowdeswell, General Manager at Relic. “We’re setting the bar for what we can achieve, and showing players what they can expect from us in the future. This is just the beginning.”