previous
E3 2016: When and where to see Ubisoft's E3 offerings
random
next
South Park: The Fractured But Whole releases on December 6
0 comments 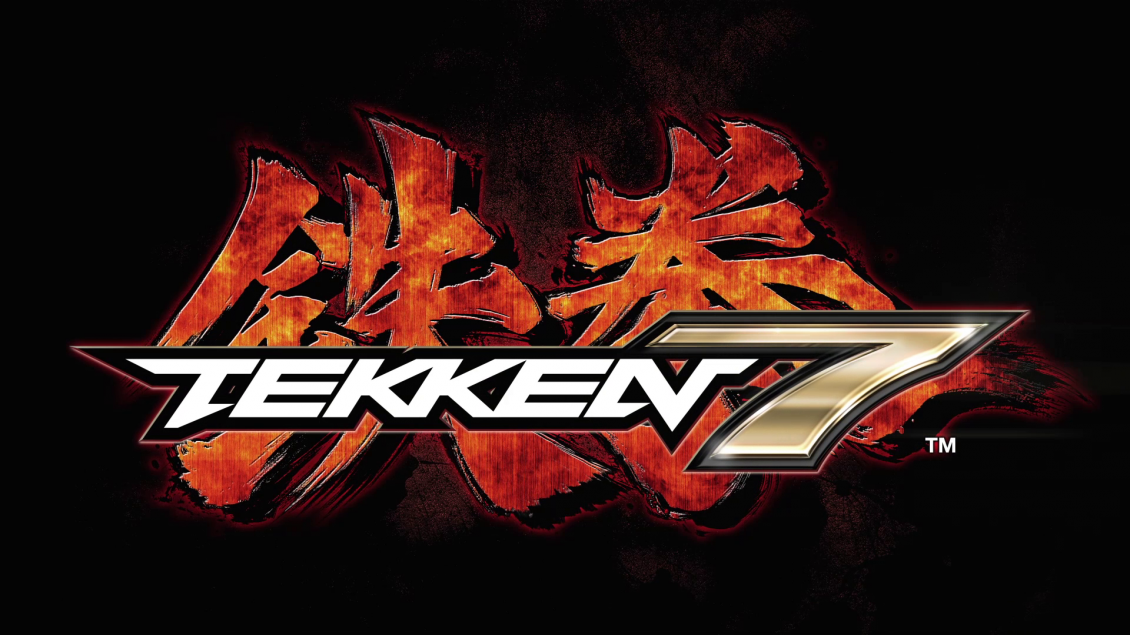 At Microsoft’s E3 event today Bandai Namco announced Tekken 7 and revealed that it will be coming to Xbox One, PS4 and PC in early 2017.

The announcement was made alongside a trailer which shows both cinematic and gameplay footage of Tekken veteran Heihachi and Street Fighter’s Akuma facing off.The game’s director, Katsuhiro Harada, also announced that Tekken Tag Tournament 2 will be available as a free download for Xbox live gold members during the week of E3, June 13-20.