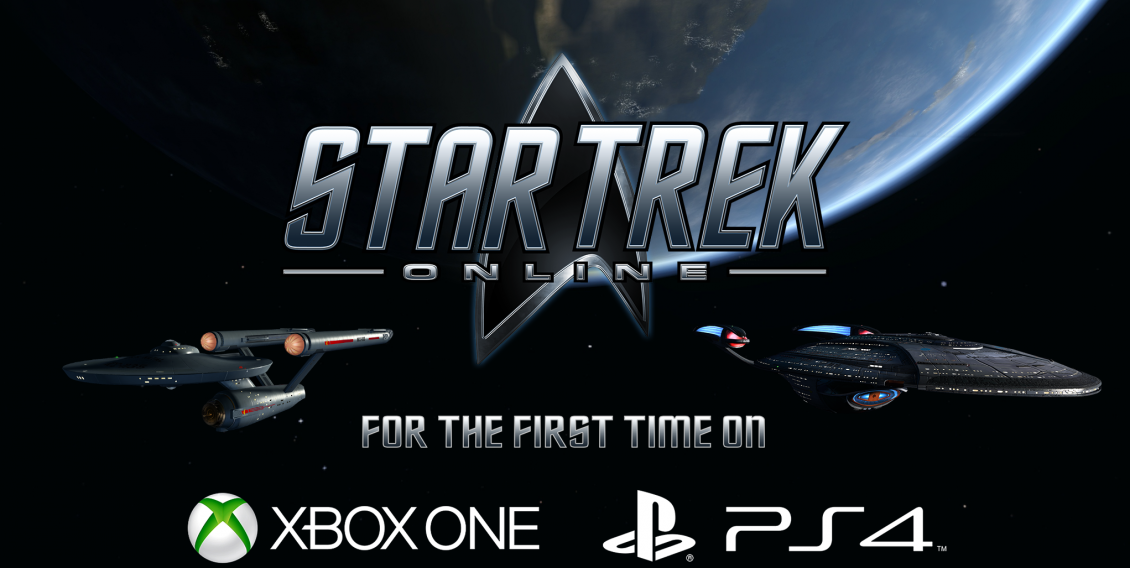 Star Trek fans rejoice, the PC MMO, Star Trek Online which is based on the TV series created by Gene Roddenberry is coming to consoles this autumn.

Announced on Twitter by the official Star Trek Online account, the six year old PC game is launching on Xbox One and PS4 sometime in the Fall schedule of releases.

Stephen Ricossa, the Executive Producer at Arc, explained that the main challenge to porting the game from PC to console has been trying to achieve the same level of detail and tactical play that a keyboard with its numerous keys can give and match that on a twelve button controller. He goes on further to say that the team has completely overhauled the game engine to improve lighting and the overall visual quality of the game, a feature that will be added to the PC version as well.

There is no official release date, however you can keep track of updates via the blog. For now, watch the official console announcement trailer.

Likes to shoot stuff and wear pretty shoes. Is a BEAST at Titanfall.
MORE LIKE THIS
MMOPS4Star TrekStar Trek Online