previous
Five Nights at Freddy's will be coming to consoles
random
next
Street Fighter V has sold 1.4 million copies as of March 31
0 comments 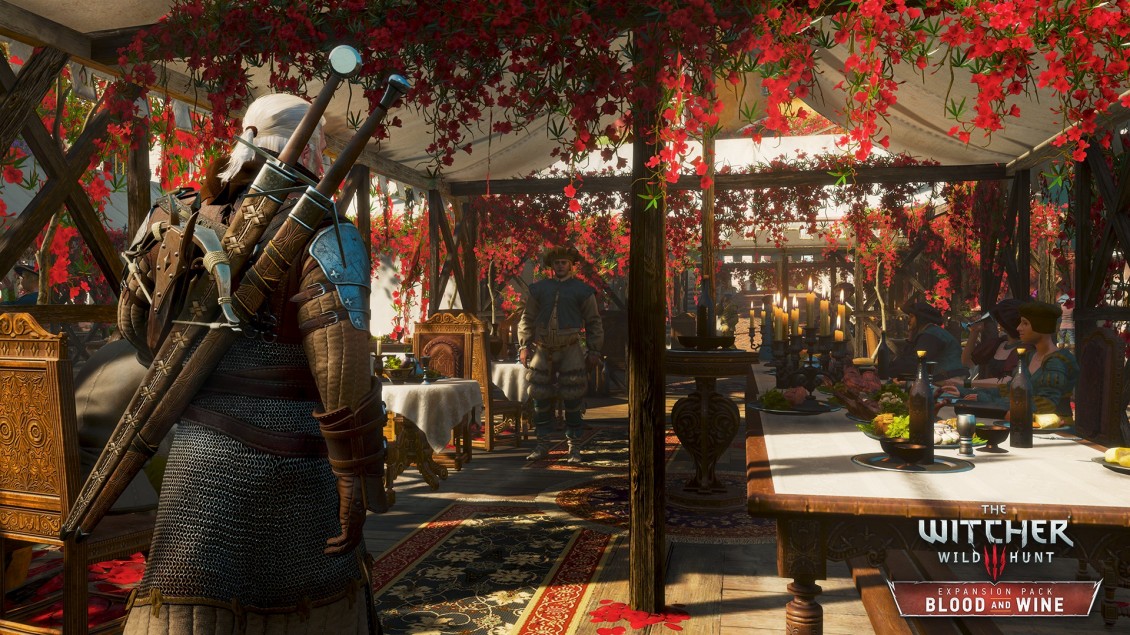 It seems as though the next expansion in the world of Geralt and The Witcher 3 will be released on May 30, if a recent Steam page for the DLC is anything to go by.

Now taken down, the page for the Blood and Wine expansion stated a May 30 release. Blood and Wine is set to feature a 20-hour story set in a brand new region called Toussaint, which is said to be as big as all the Skellige Islands. Although it looks like a wonderfully vibrant place, Toussaint is said to house a bloody secret with darkness at its core.

The Witcher 3 is available on PlayStation 4, Xbox One and PC.

Video games are cool. Don't let anybody tell you any different.
MORE LIKE THIS
Blood and WineCD Projeckt RedThe Witcher 3