Yo-Kai Watch 2 launching in the US in September 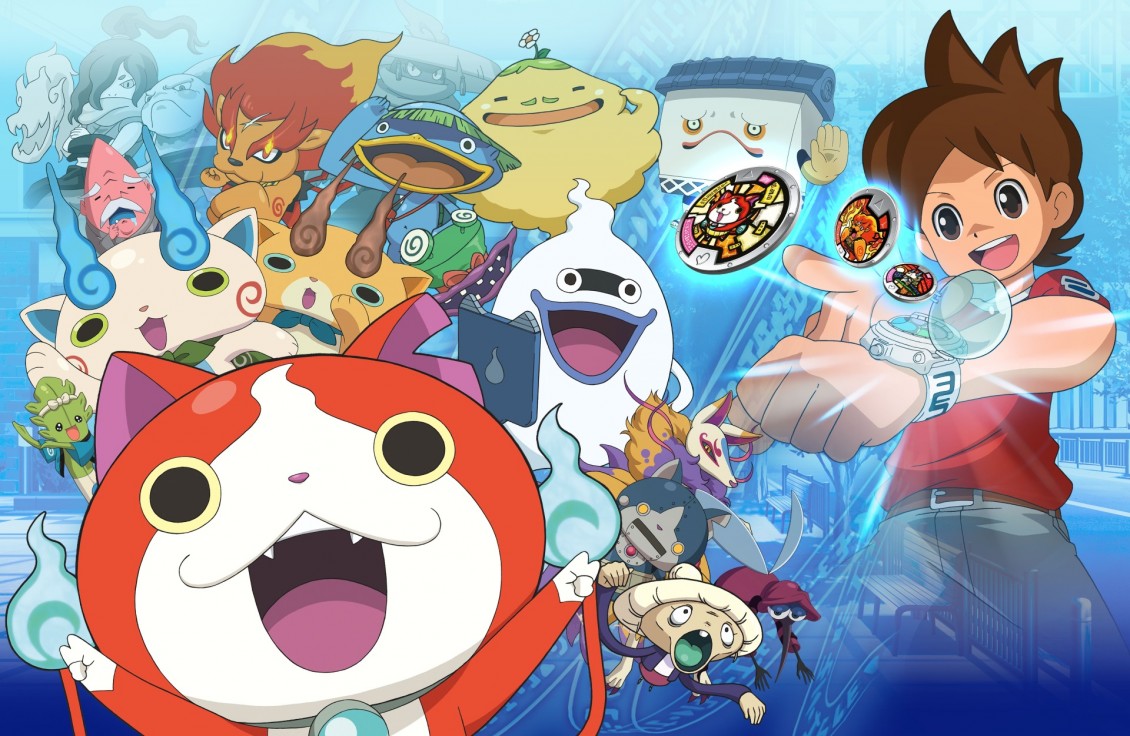 We really liked Yo-Kai Watch on the 3DS, and you can read our review here.
It appears that all that love hasn’t fallen on deaf ears as it looks like the US will be treated to TWO versions of the sequel.

Recieving a lot of love in Japan, the sequel to the first game, developed by LEVEL-5 will offer the same rewarding gameplay and zany adventures.
You’ll be given the chance to explore new areas outside of Springdale with more than 100 new Yo-kai.

There will be a new-and-improved Yo-kai Watch and even the ability to time travel.
If that wasn’t enough, you’ll be able to make a choice between Yo-Kai Watch 2: Bony Spirits and Yo-Kai Watch 2: Fleshy Souls, each featuring rare Yo-kai that can only be found in their respective games.

Tied in with a new season of cartoons, toys and mechandise, Yo-Kai is becoming an unavoidable, adorable franchise to keep a ghostly eye on. Here’s hoping it makes an appearance in Europe as well.