previous
FromSoftware's Sekiro: Shadows Die Twice is due for release in March 2019.
random
next
Watch The Launch Trailer For Swery65's The Missing
6 comments 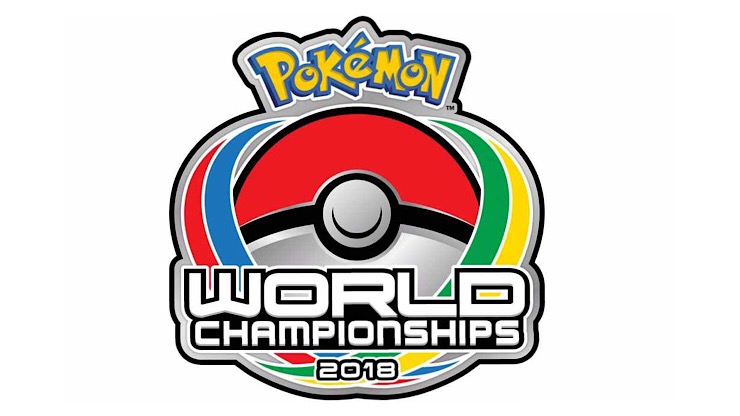 The 2018 Pokémon World Championships start on Friday August 24 and you can watch them live on Twitch.

You’ll be able to watch individual streams for the Trading Card Game, the video game and Pokkén Tournament starting from 9AM CDT (after all these are being held in Nashville) and players will all be competing for a share of a $500k prize pool.

You can watch the main stage stream over at twitch.tv/pokemon

Those after the trading card tournament will need to go to twitch.tv/pokemontcg

People who want to watch the video game competitors should go to twitch.tv/pokemonvgc

And finally those who want to watch the Pokkén tournament should tune in to twitch.tv/pokkentournament

The opening ceremony will be broadcast on all four streams, after which they’ll all diverge into their own timetable.

That’s a bumper schedule, so I hope you’ve freed up space in your obviously busy lives. Now you just need to Pika winner.

A lover, not a fighter and an all round good guy (he would say that, he wrote this after all), he's happy to be here as part of GIAG.
MORE LIKE THIS
3dsBandai NamconintendoPokemon