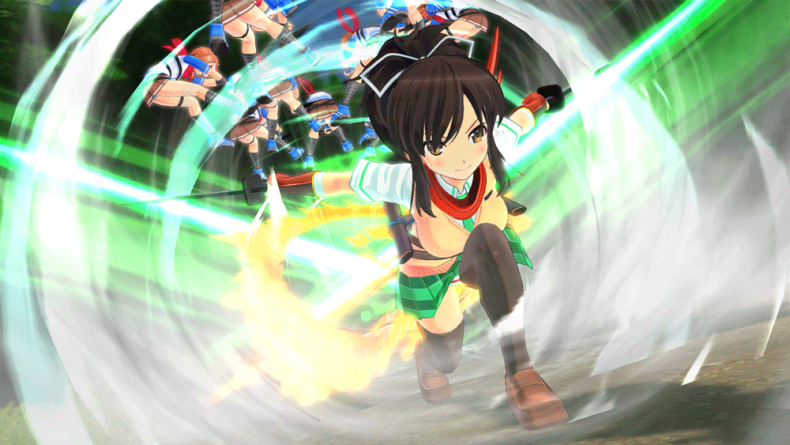 Marvelous Europe has always done fantastic editions for the Senran Kagura games in Europe and the tradition continues with Burst Re:Newal. The game is a remake of the previously 3DS exclusive Burst for PS4 and it will release in Europe this Autumn. The Bountiful Beauties Edition is pictured below: It contains the following:

It is Marvelous Europe store exclusive so pre-order it here.

The Digital Deluxe Edition is called the Shinobi Rivals Edition and it includes the game, a digital soundtrack app, and DLC that’s in the physical CE. It also has some uniform DLC exclusives.

SENRAN KAGURA Burst Re:Newal Shinobi Rivals Edition and the Bountiful Beauties Edition are both PS4 exclusive and will be released this Autumn alongside the standard edition of the game. I usually end with buying both the EU and US releases for these games so I’m now waiting to see what XSEED/Marvelous USA announces for Burst Re:Newal. Watch the Japanese trailer below: