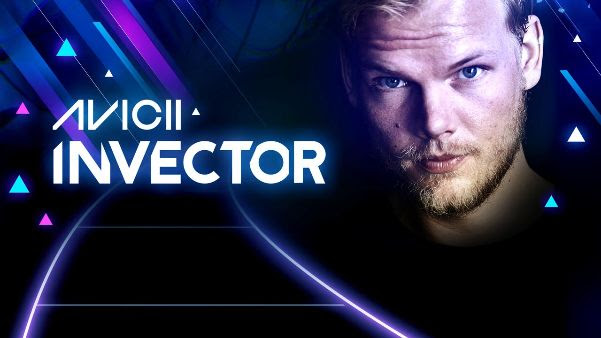 Hello There Games and Wired Productions have announced that rhythm game AVICII Invector is re-releasing on PC and consoles.

AVICCI Invector was previously released on PS4, but will now be re-released on the consoles and PC. You can find the announcement trailer for AVICII Invector just below this.

Tim Bergling, aka AVICII, originally worked on the game and saw its initial release on PS4. Hello There Games have updated the game with new features and improvements. They have also made AVICII Invector more of an homage to the music of AVICII.

AVICII Invector gives you the option of flying solo to the backdrop of 25 of AVICCI’s singles. Or you can attempt to recreate an AVICCI gig with local split-screen racing.

Hello There Games and Wired Productions have also announced the 25% of the games royalties will go to the Tim Bergling Foundation. The foundation advocates for the recognition of suicide as a global health emergency. It also promotes removing the stigma attached to the discussion of mental health issues.

“AVICII Invector celebrates AVICII’s life and music by immersing players inside the pulsing rhythms, evocative lyrics, and beautiful melodies he created,” said Leo Zullo, Managing Director of Wired Productions. “He was an amazing talent, and as an advocate for mental health, I hope and believe this project will bring Tim Bergling’s wonderful spirit to a world that can benefit from it.”