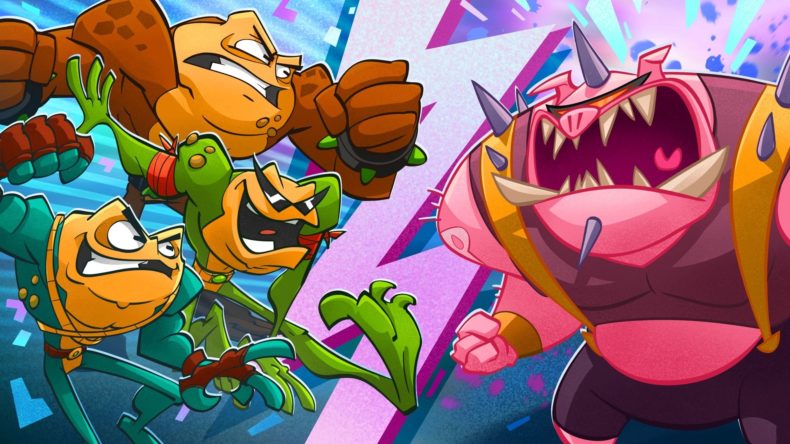 Remember Battletoads? Yes, it’s still a thing and it’s closer than anyone suspected, as it will arrive on Xbox and PC, including Steam, on August 20th. Yes, that soon.

Developed by Dlala Studios in partnership with Rare, this will be the first Battletoads game in 26 years. The new release date was announced today on Xbox Wire, and there will be more to see in the coming weeks as Dlala and Rare get ready for launch.

“Battletoads” sees up to three players take control of Zitz, Rash and Pimple for a fast-paced action brawler where the toads can morph parts of their bodies for extra destruction. The game also has an irreverent sence of humor inspired by the stylish, self-aware cartoons of the late 90s – complete with a hand-drawn art style and a wild story featuring fully animated cutscenes and professional voice talent. 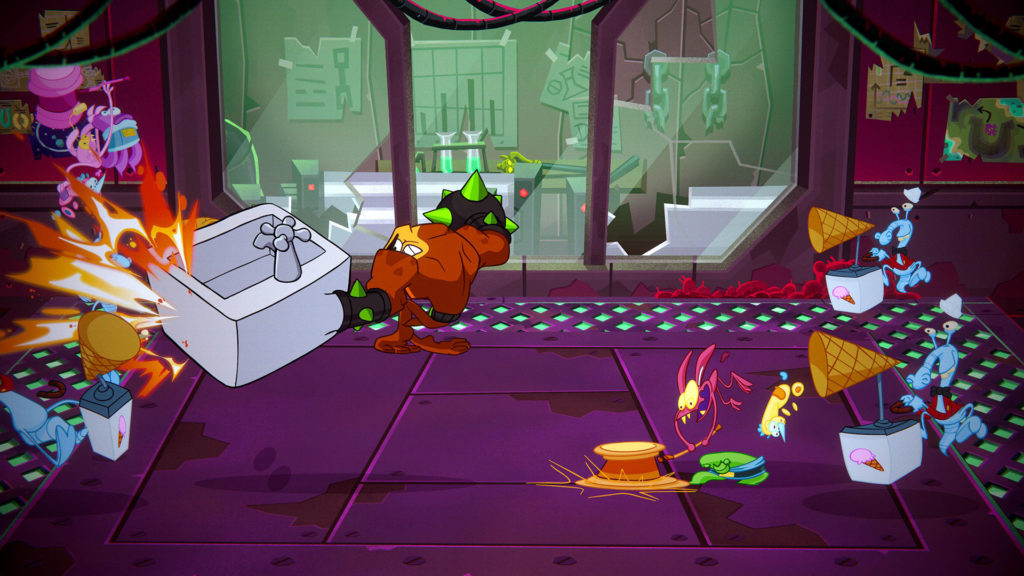 It’s interesting to note that the game’s three-player co-op won’t feature online play. Instead, it will be couch co-op only.

Battletoads will release on Xbox Game Pass for both Xbox One and PC, as well as Steam, on August 20th.