previous
If Found... coming to Nintendo Switch on October 22
random
next
Borderlands 3 next-gen upgrade to launch alongside new consoles
0 comments 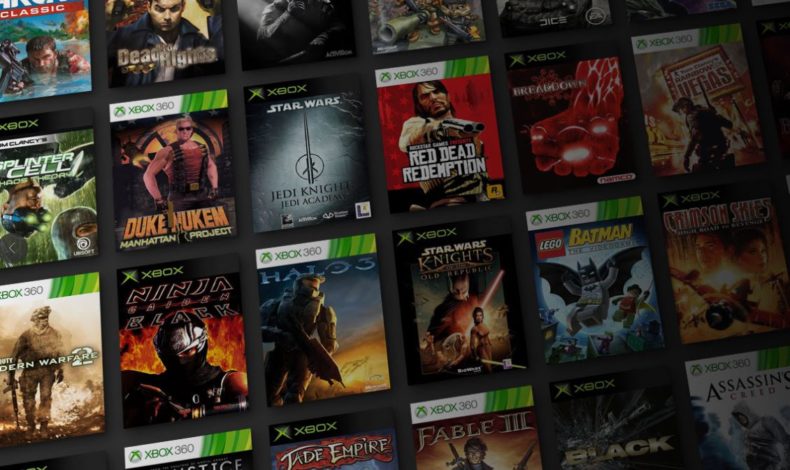 You can expect improvements in the following key areas: 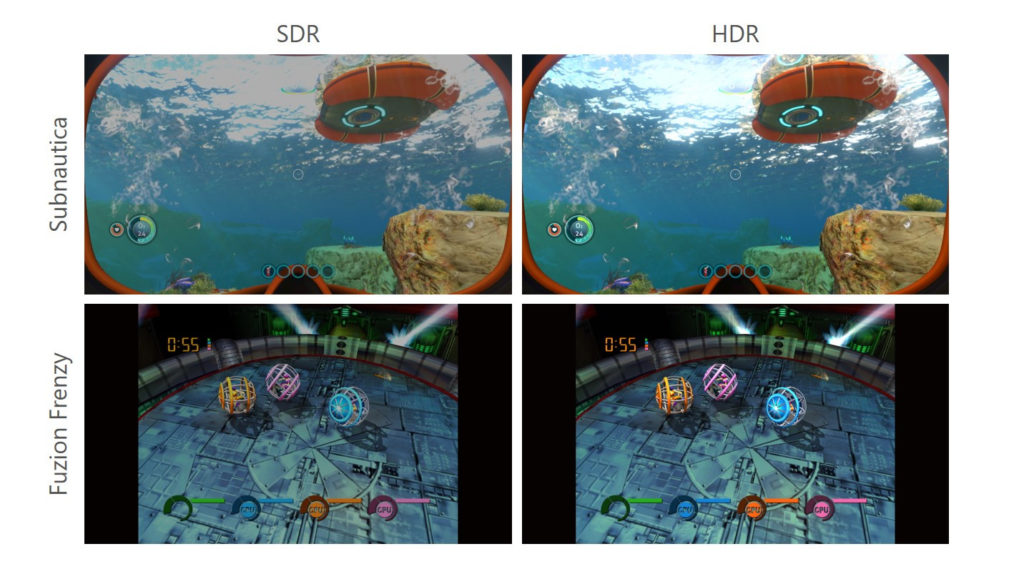 Peggy Lo, Compatibility Program Lead at Xbox had this to say on their reasons for preserving backward compatibility:

As gamers, we know how important it is to preserve and respect your gaming legacy. We believe your favorite games and franchises, your progression and achievements, your Xbox One gaming accessories and the friendships and communities you create through gaming should all move with you across generations.

We also fundamentally believe that not only should you be able to play all of your games from the past without needing to purchase them again, but they should also look, feel and play better on the next generation of Xbox consoles.

Preserving and improving the thousands of games you know and love, or have yet to discover, has been a core objective since the beginning of the backward compatibility program in 2015, and with years of learnings and successes – and over 500,000 hours of gameplay testing across four generations of Xbox in the last year alone getting ready for Xbox Series X and Xbox Series S – we couldn’t be more proud of the results you will be able to experience beginning November 10.

This focus is clearly a reaffirmation of the commitment Xbox made previously about backward compatibility. Preserving our old favourites, and allowing them to be played seamlessly, and upgraded where possible is clearly a key focus.

An example of the framerate improvements in backward compatible games can be seen in the Fallout 4 video demo below:

To find out more about all the planned improvements Xbox is planning for backward compatible games, you can check out the latest Xbox Wire post. You can view it here.