Time Loader is coming to console next year 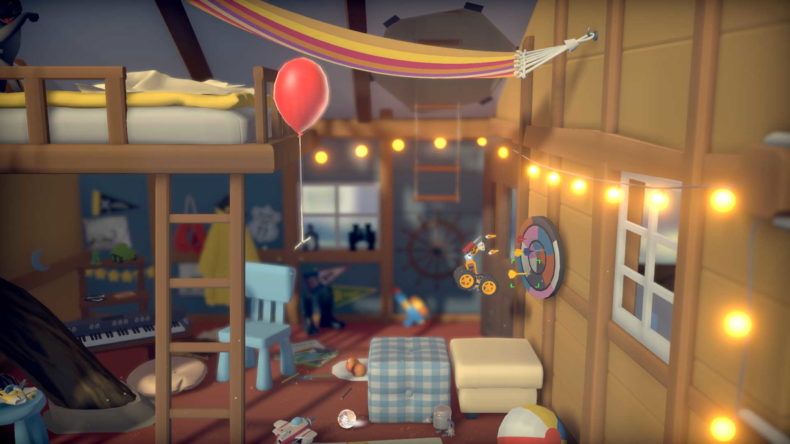 Recently released as PC-only title, the well-reviewed Time Loader is coming to console next year.

The 90s inspired puzzle platformer is coming to PS4, Xbox, and Nintendo Switch next year. There’s even a current-gen (PS5, XSX) version planned for the future, too.

Time Loader plunges players into the homely 90s, where their choices throughout the levels affect the future and result in different endings. Time travel is never simple, and players can quickly find themselves tumbling through alternative universes in an attempt to change the timeline in the way their creator wants it to be!

Console players can look forward to exploring Time Loader’s emotive story, where players take control of a quirky RC robot and manoeuvre their way around craftily designed levels in an effort to rewrite the past, save the future, and help their creator accept the present.

Chris White reviewed Time Loader for us and gave it a 9/10, saying “Time Loader is a great physics-based puzzler with a ton of heart that grips you emotionally throughout and refuses to let go”. I’ve been meaning to give it a go myself, actually. But given we’re getting a Time Loader console port, I may wait for that Switch version now.