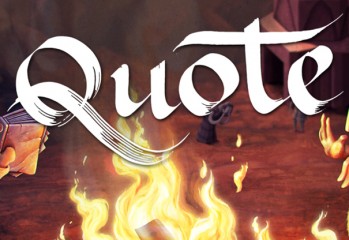 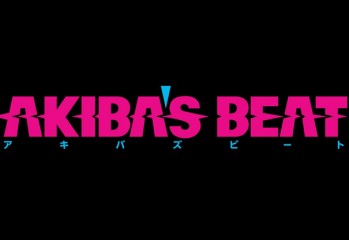 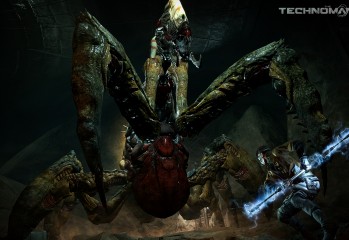 by Martin Bakeron September 26, 2012
The first Torchlight was released in 2009 for the PC and, after a lot of fans asking for it, was finally released on Xbox LIVE Arcade early last year. We've finally gotten the second instalment of the hugely popular Action-RPG from Runic Games and it promises to be even more impressive that that first game in the series. Read the full review at GodisaGeek.com. 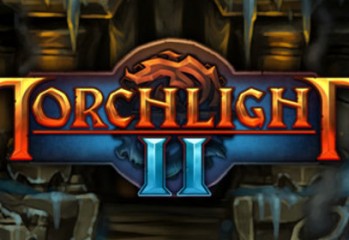 by Martin Bakeron September 19, 2012
Torchlight was a game from a few years ago that game out of nowhere and surprised all of us. It's finally time for the sequel to be released and you can see the first 20 minutes of it over at GodisaGeek.com. 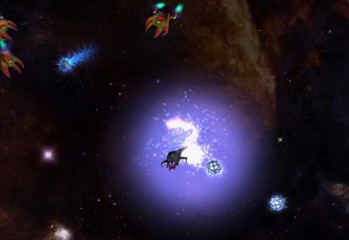 by Martin Bakeron August 19, 2012
Take a look at a little video preview of the action-RPG from Soldak Entertainment; Drox Operative. Check out the full video at GodisaGeek.com.

by Robin Parkeron May 11, 2012
Ahead of the release of Dragon’s Dogma across Europe on May 25, Capcom have released a launch trailer for the title.
4