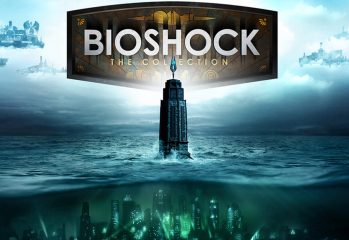 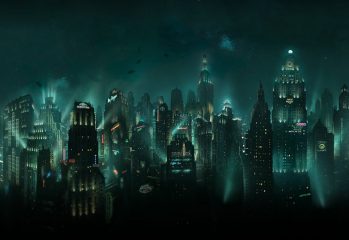 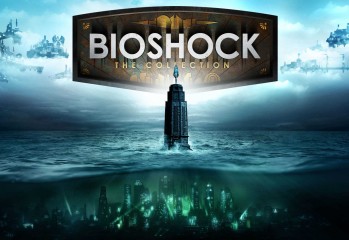 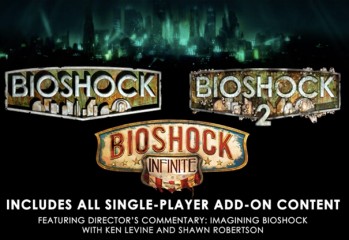 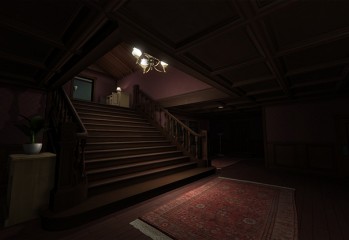 by Colm Ahernon February 11, 2016
Another Summer day has come and gone away

Microsoft Announces Savings and Up Coming Content for Xbox LIVE

by Tony Windebankon January 20, 2011
Microsoft have  have released some exiting news today about savings and content coming to Xbox LIVE over the next few weeks. Starting from 25th January and running through until 31st January, you’ll be able to save up to 50% on a bucket full of content from the likes Rockstar and 2K Games. From January 25 […]

by Aaron Sullivanon August 5, 2010
2K Games have decided they aren’t finished with Bioshock 2 just yet and have anounced new single player focused DLC named Minerva’s Den. The new addition to the Bioshock 2 universe will introduce new characters, locations and enemies. Minerva’s Den will be a self-contained narrative experience that puts players in the role of an all-new character and […]
3