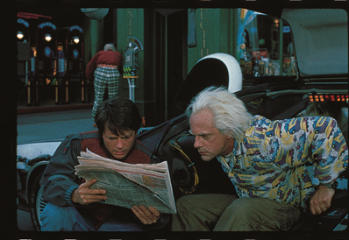 by Nick Gillhamon September 4, 2017
Seems logical to me captain.

by Robin Parkeron March 3, 2012
In the GodisaGeek.com review of the Point and Click Adventure Game, Gemini Rue, we take a look at the dystopian world created by Joshua Nuernberger.
2