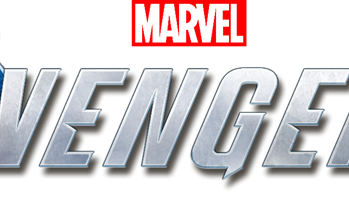 by Martin Bakeron November 23, 2011
The Captain America movie tie-in games came out a while ago for all the other systems but now it's finally appeared for the Nintendo 3DS. What it worth the wait? Find out at GodisaGeek.com.

by Robin Parkeron July 15, 2011
We haven’t seen many details concerning the Captain America: Super Soldier Movie spin-off since it was initially announced back in October last year. With the release of the Movie fast approaching, the game has been released across retailer today – and to celebrate, SEGA have released a launch trailer which shows of the hard hitting […]
2

by Robin Parkeron October 6, 2010
He may not be the coolest character around, what with patriotism not being the first thing on our minds nowadays, but – in conjunction with the forthcoming film – SEGA is working on a new videogame outing for one of the most iconic faces in comic books – Captain America: Super Soldier. It will see […]
Latest
PODCAST
Full Story
9.0
The Sims 4 review (2020)
9.0
Hunt: Showdown review
9.0
Bayonetta & Vanquish 10th Anniversary Bundle review
8.0
The Suicide of Rachel Foster review
8.0
Darksiders Genesis Switch review | Switch Re:port
8.5
Darksiders Genesis console review
7.5
Snack World: The Dungeon Crawl – Gold review
8.0
Daemon X Machina PC review
10
Dreams review
5.5
Skellboy review
All content copyright GodisaGeek.com
Fonts by Google Fonts. Icons by Fontello. Full Credits here »