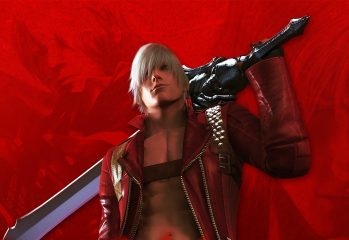 Dante is making his way on to Nintendo Switch

by Nicola Ardronon May 7, 2019
Coming Summer 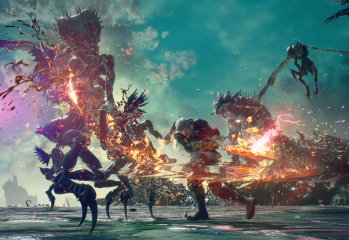 by Asim Tanviron November 22, 2010
It’s the best-selling games console of all time and, thanks to a massive library which includes many high quality titles, the PS2 is also widely regarded by gamers to be the best gaming system ever to be released. We’re not going to argue with those people either, as picking just 5 titles from the immense […]
1