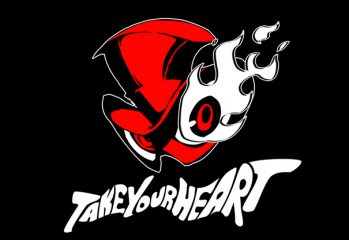 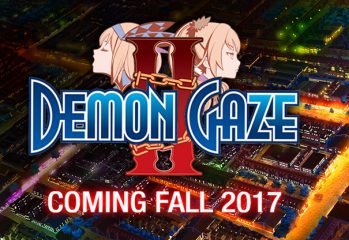 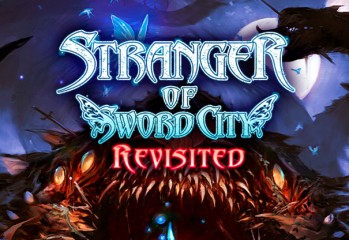 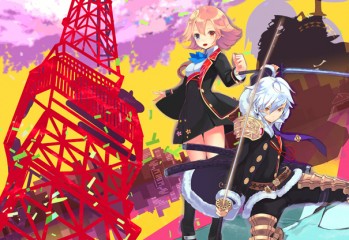 by Ryan Sandreyon July 24, 2012
Developed by n-Space and published by Square Enix Heroes of Ruin is a dungeon crawler you can keep in the palm of your hand, being developed from the ground up for the Nintendo 3DS/3DS XL. Find out what we thought with the GodisaGeek.com review now.

by Martin Bakeron May 25, 2012
It's been 11 years since we last saw an entry into the Diablo mythos, with 2001's Diablo II: Lord of Destruction, it's also been 4 years since Diablo III was announced at Blizzard's Worldwide Invitational back in 2008, are people going to be disappointed in what they waited so long for?

Are You Ready for the End of the World? – Diablo III Coming on May 15th

by Martin Bakeron March 15, 2012
After years of waiting Blizzard has finally revealed the official release date for the latest chapter in their Diablo franchise. Find out all the information from GodisaGeek.com.