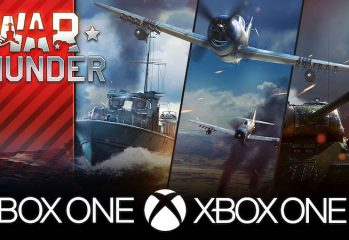 F2P title War Thunder gets keyboard and mouse support on Xbox One. 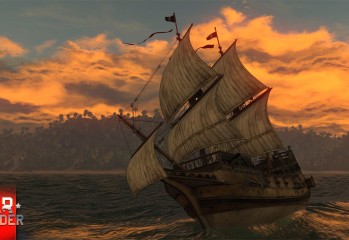 by Michéal Murphyon January 16, 2014
You Can Never Have Enough Tanks
1

by Martin Bakeron March 22, 2012
Blades of Time is the spiritual successor to the Gaijin Entertainment game X-Blades. We take a look at it and let you know what we thought with the GodisaGeek.com review of Blades of Time.
2

by Tony Windebankon March 19, 2012
Check out the video review for the latest WW2 flight simulator, Birds of Steel in glorious HD!

New Blades of Time Trailer – Must Watch for Fans of Pointy Things and..Time

by Jonny Lewison February 21, 2012
Gaijin Entertainment have today released a new gameplay trailer for their upcoming hack and slash adventure game Blades of Time. The new trailer showcases some of the special abilities players will be able to utilise when the game is released on March 16th for PS3 and Xbox 360. In Blades of Time players take up […]