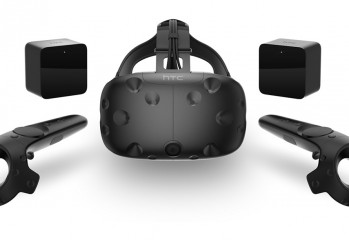 by Greg Hillon April 8, 2016
Reddit has been inundated with furious customers.

Sony Advising Not To Use PS3 Until System Fix Available

by Advertorial - Paid Placementon March 1, 2010
Today marks one of the biggest fails in PlayStation history, with thousands of PS3 units experiencing issues due to a system clock issue. The PlayStation 3 was released in North America and Japan November 2006 and has passed four years without the March 1st issue causing an issue. Unlike we previously reported, the issues are […]
1

Heavy Rain Issues Are “Being Looked Into”