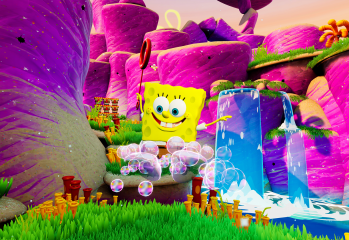 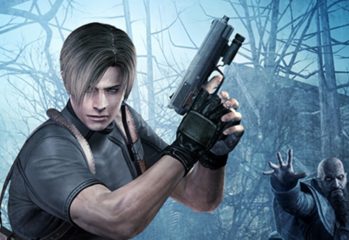 by Mikhail Madnanion October 26, 2018
Portable RE4 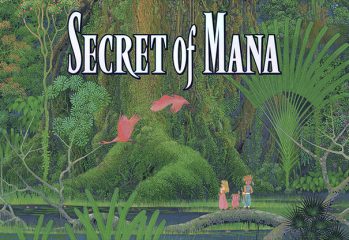 Wonder Boy: The Dragon’s Trap announced for consoles and PC 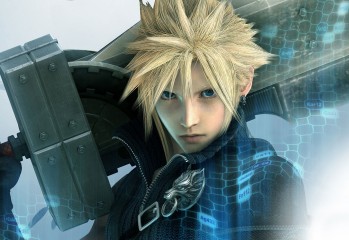 Yoshinori Kitase: 2016 Will Be “A Year of Preparations” for Final Fantasy VII Remake 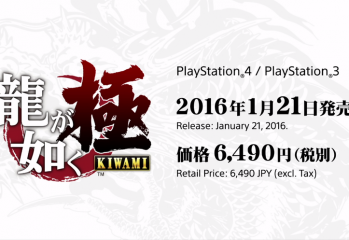 Yakuza 6 Announced, Remake In The Works

by Mick Fraseron October 4, 2012
First released on the Wii in 2009, Little King's Story was met with only quiet applause, barely acknowledged and largely overlooked. Which is a shame, because it was quite a gem, and those who did play it enjoyed it more than they expected to. Read the full review at GodisaGeek.com.
3