See the new Lawbreakers ‘Between Our Guns’ trailer 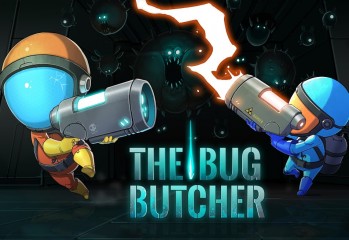 by Nicola Ardronon January 6, 2016
Would you like to know more?

by Mikhail Madnanion February 26, 2015
Retro and modern visuals blend together.

by Advertorial - Paid Placementon October 19, 2012
This month, the honour goes to... GoldenEye! Read the full article at GodisaGeek.com. 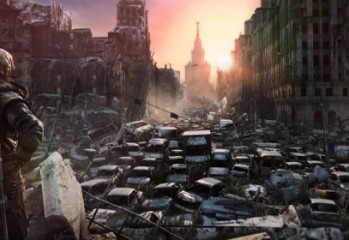 by Jonny Lewison February 14, 2012
It seems like we’ve been waiting an eternity to finally get our grubby little mitts on the 3DS exclusive Kid Icarus: Uprising (GodisaGeek got its first look at the game back in July 2011), and the wait is nearly over as the big N launches a new website for the game, due out march 23rd […]
2

by Adam Cookon November 2, 2011
The PixelJunk series of games has gone from strength to strength, the pinnacle of which being released earlier this year in the form of PixelJunk Shooter 2. Spearheaded by Dylan Cuthbert, the pedigree of Q-Games can never be called into question, but being a team that never rests on their laurels, SideScroller sees Q-Games take on yet another new genre like Monsters, Racers, Eden and Shooter before it - this time the side scrolling shoot-em-up genre.