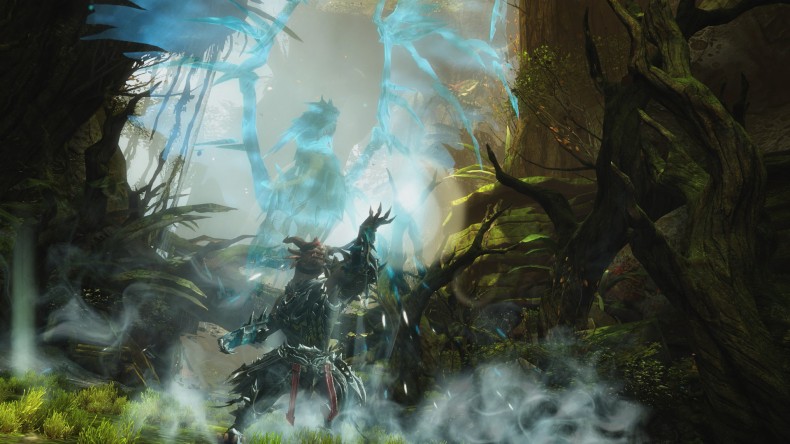 Roy Cronacher, Game Designer at ArenaNet, published a blog post earlier this week which went into detail about the new skills and weapons that will come with the revenant – such as the hammer, mace and axe. Even more information about the profession will be discussed in the Points of Interest livestream, which airs at 8pm GMT tonight (Feb 20) over on Twitch.tv/GuildWars2.

The livestream will feature the first demo of the new profession and Cronacher will join Game Design Lead Jon Peters and host Rubi Bayer as they show off the revenant’s skills and ability to channel Guild Wars legends such as the dwarf king Jalis Iron-hammer and demon Mallyx the Unyielding.

Currently an English, Journalism and Creative Writing student at the University of Strathclyde. Based in Glasgow, I spend most of my free time playing video games ranging from Japanese visual novels to horror games. You can contact me at greg@godsiageek.com!
MORE LIKE THIS
guild wars 2Heart of Thornsrevenant