previous
Opinion: Gaming is getting easier, and this is a good thing
random
next
Launch trailer for Quantum Break arrives just in time
0 comments 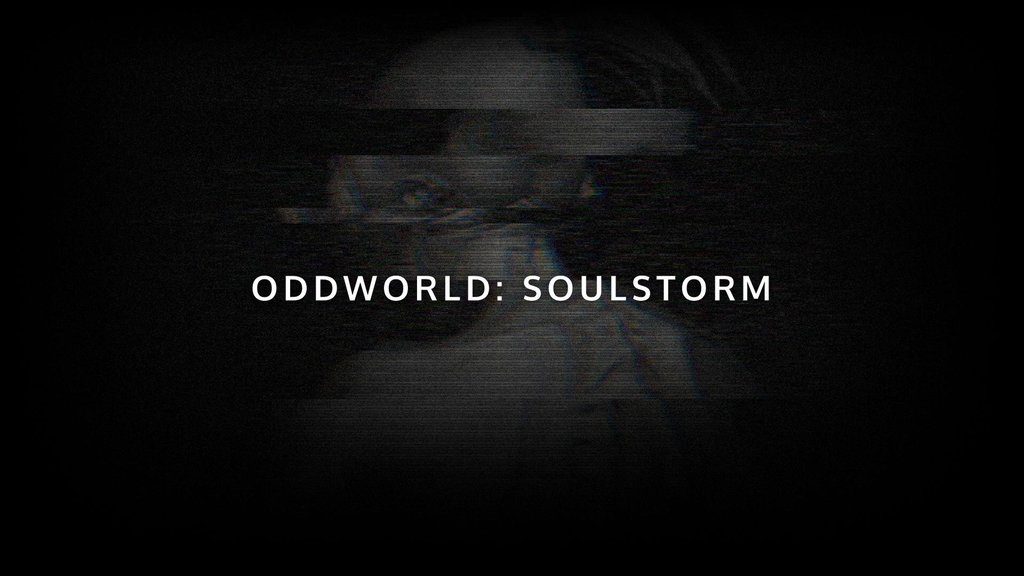 Oddworld Inhabitants have announced that Abe will be returning to our consoles in a brand new adventure, titled Oddworld: Soulstorm which is due out next year.

Soulstorm will act as a sequel to Oddworld: New ‘n’ Tasty, and will follow the same story arc — the origins of Abe and the repercussions of the overthrowing of RuptureFarms. A brief synopsis reads:

“Having defeated Molluck The Glukkon, his former boss and RuptureFarms’ meanest inhabitant, Abe soon finds himself – along with 300 newly emancipated Mudokons – without food, water or a place to call home. Stranded alone in the desert, they find solace in a strange new brew – a delicious drink that has insidious ramifications for their newfound freedom.”

Below are the new features that will be coming to Soulstorm, found on the game’s official website.

“There was a deeper, darker, and more sinister story that we never got to tell,” says series creator Lorne Lanning. “Soulstorm gives us the opportunity to flesh out more meat on the bones of an original spine, but re-tell the fable from a very different angle. Abe has a long way to go and plenty more adversity ahead. Soulstorm is going to be a much heavier trip for him.”

Oddworld: Soulstorm is due for release in the latter half of 2017.

Currently an English, Journalism and Creative Writing student at the University of Strathclyde. Based in Glasgow, I spend most of my free time playing video games ranging from Japanese visual novels to horror games. You can contact me at greg@godsiageek.com!
MORE LIKE THIS
AbeNew N TastyOddworldOddworld Inhabitants