previous
Video: A look at the opening act of Quantum Break
random
next
Game Delays - Reasons To Be Cheerful
0 comments 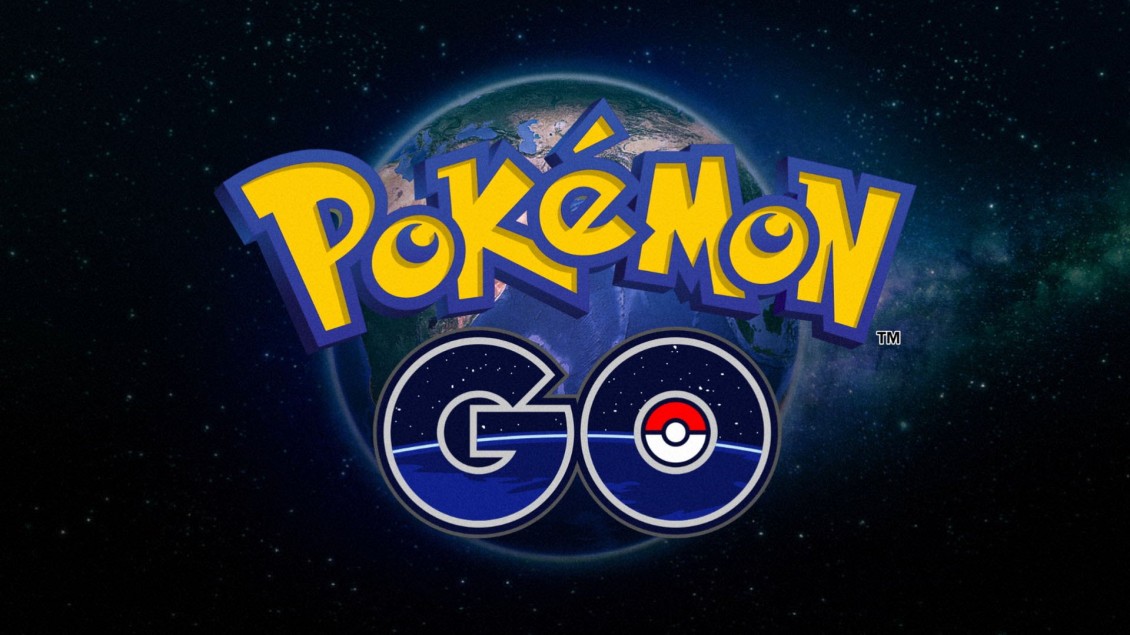 The first reported footage of Pokémon GO has surfaced online after an apparent showing during Niantic CEO John Hanke’s presentation at SXSW this past weekend (via Gamespot).

The video shows Hanke discussing the basic mechanics of the game which allows players to venture out into the real world and catch Pokémon in augmented reality. Hanke says that players looking to capture specific types of Pokémon who would usually make their habitat near lakes or mountains will actually have to travel to these places to capture them. The video, which you can see below, has almost topped one million views since its publication on March 19.

Pokémon GO will enter a field test phase this month in Japan, where it will be rolled out to beta testers for feedback. The game is expected to launch later this year on iOS and Android devices.

Currently an English, Journalism and Creative Writing student at the University of Strathclyde. Based in Glasgow, I spend most of my free time playing video games ranging from Japanese visual novels to horror games. You can contact me at greg@godsiageek.com!
MORE LIKE THIS
Augmented realityFootageNianticnintendo