previous
Mass Effect Andromeda: What we know and what we want
random
next
Sunset Overdrive and The Wolf Among Us lead Xbox's April Games With Gold offerings
0 comments 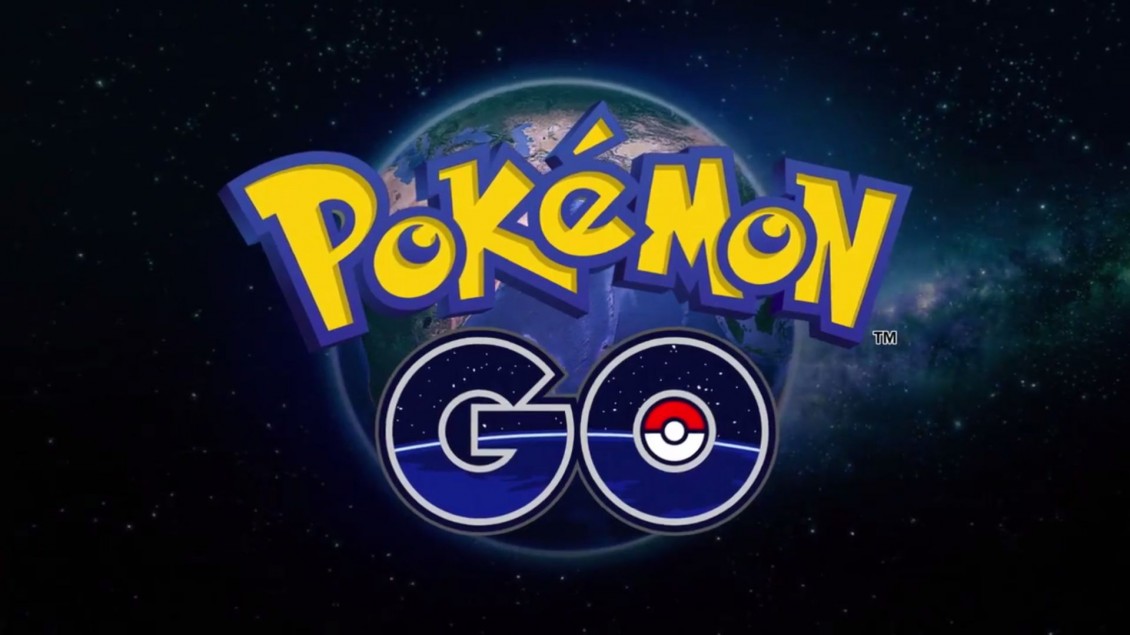 Firstly, it was revealed that players will receive a notification on their device when a Pokémon is nearby, at which point the creature can be captured by using touch screen controls to throw pokéballs. Some types will also only appear in their native environments i.e. water Pokémon will appear close to bodies of water, and some species may be evolved by capturing them multiple times.

Progressing through Pokémon GO will allow players to earn medals and increase their trainer level, unlocking new and more powerful pocket monsters to catch as well as new items to purchase at locations called Pokéstops. Pokemon can also be obtained through purchasing eggs from these Pokéstops, which will appear at real world locations, and hatching them by walking a set distance.

It was also revealed that players will be able to fight for control of Gyms by joining one of three teams. Each trainer will have the option to leave one Pokémon at a Gym, if it is claimed by their team, in order to defend it. This means that coordinating a strong squad will be essential to defend against challenges from the other teams.

Pokémon GO will be released later this year on both Google play and Apple’s App store after an early user test in Japan.