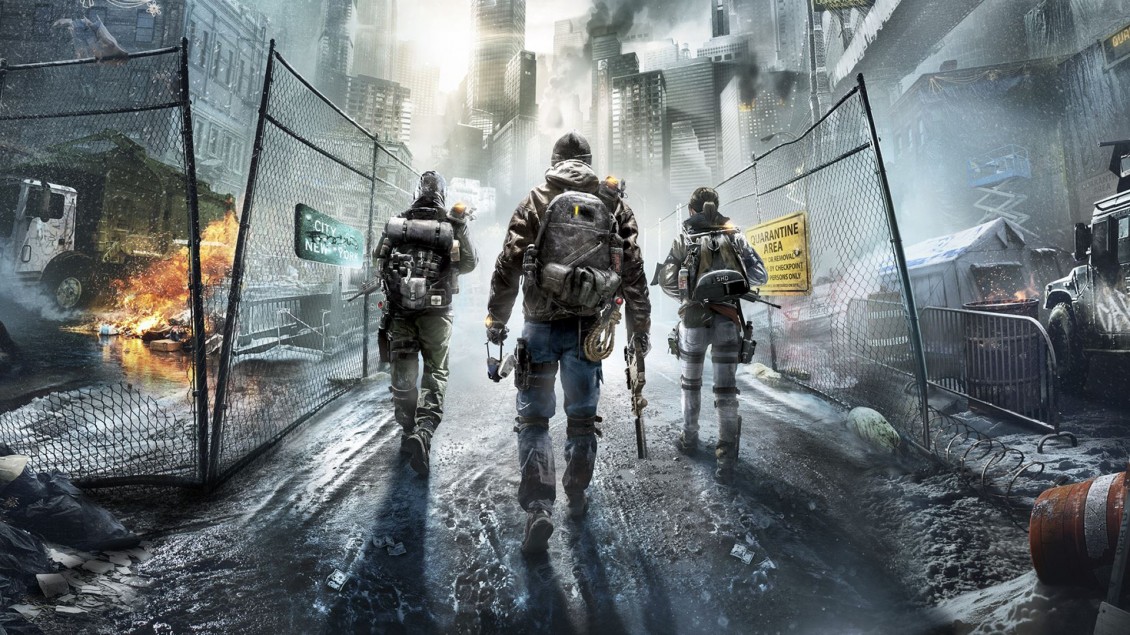 It’s a good week for Ubisoft this week with three titles in the top ten UK charts with new release Tom Clancy’s The Division straight in at the top spot for week 10, 2016 pushing last week’s number one, Far Cry: Primal down to position two.

Likes to shoot stuff and wear pretty shoes. Is a BEAST at Titanfall.
MORE LIKE THIS
ActivisionChartsfar cry primalTom Clancy's The Division