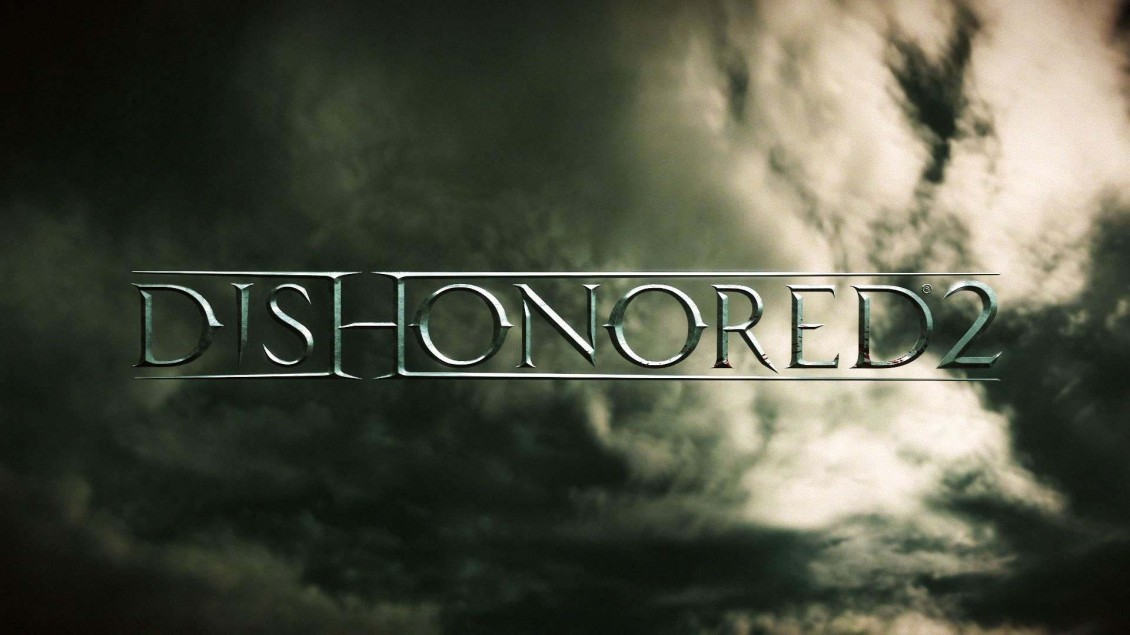 Today Bethesda Softworks has announced Dishonored 2 will be released on November 11 for Xbox One, PlayStation 4 and PC. It has also been revealed the first gameplay footage will be shown at Bethesda’s 2016 E3 conference in Los Angeles at 7pm PST, set to be streamed on Twitch and YouTube.

Video games are cool. Don't let anybody tell you any different.
MORE LIKE THIS
arcanebethesdaDishonored 2E3