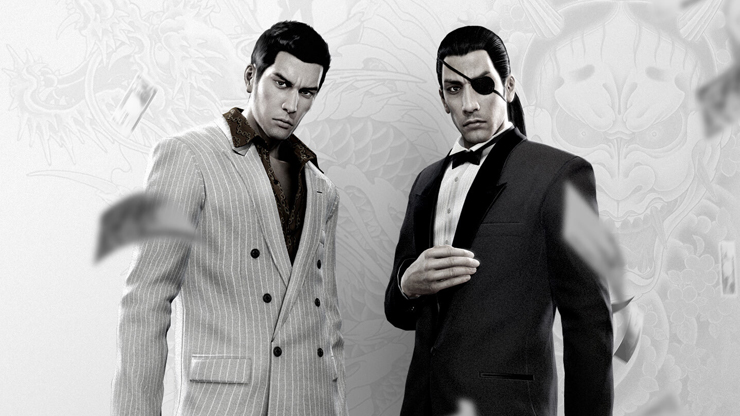 SEGA just released a new trailer for Yakuza 0 showcasing the Dragon of Dojima.

Yakuza 0 is also a good place for newcomers to the franchise. Also see how Kazuma Kiryu earned the title of the “Dragon of Dojima”. Yakuza 0 will release with Japanese voice acting and English subtitles in early 2017 exclusively on PlayStation 4. Check out the trailer below:

Yakuza 0 will release exclusively on PlayStation 4 in North America and Europe on January 24, 2017.

Yakuza 5 is in the Works, Despite Apocalyptic Zombie Precursor