previous
Cities: Skylines is releasing on Xbox One and Windows 10 in Spring
random
next
Danganronpa V3: Killing Harmony releases this September in North America
0 comments 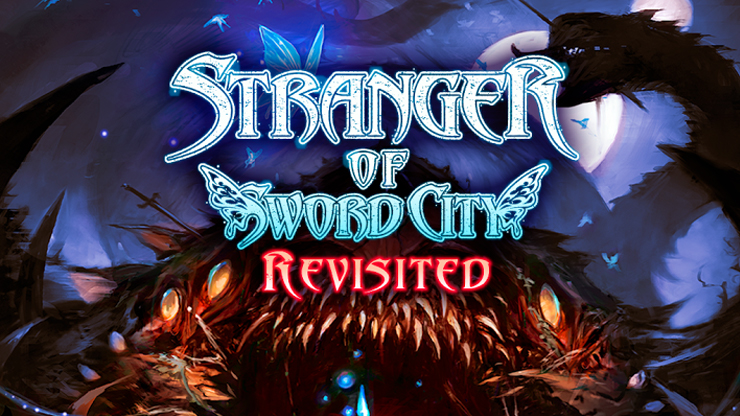 In addition to the new trailer, they announced demo details for the vita game. The demo will release along with the game on February 28 and it will let you play for 8 hours. Data can be carried over to the full release. Watch the trailer below:

Check out the website here. The enhanced release will have mostly the same story but a lot of new gameplay bits tweaked or changed including a new dungeon.

Stranger of Sword City Revisited will release on PlayStation Vita digitally in North America on February 28.