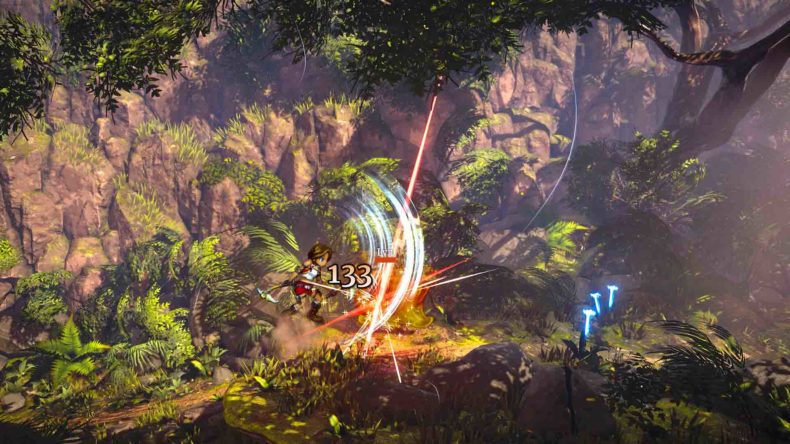 Red Art Games has announced that there will be a physical release of Eiyuden Chronicle: Rising on PS4 and Nintendo Switch coming to the West in January 2023.

In our review of the game, Lyle Carr said that it “is a beautiful game with fantastic combat, but the pacing of the game lets it down. It’s a joy to link attack your way through tough foes, but returning to the same forest and quarry four times in a row to gather ore gets old fast. With a few hours trimmed Eiyuden Chronicle: Rising would be something special, but as it stands you’ll need to really enjoy the gameplay loop to be able to put up with the repetition”.

Rising is, of course, the action role-playing game that’s a predecessor for Eiyuden Chronicle: Hundred Heroes, a new project coming from some of the minds behind the Suikoden series, which is due at a later date.