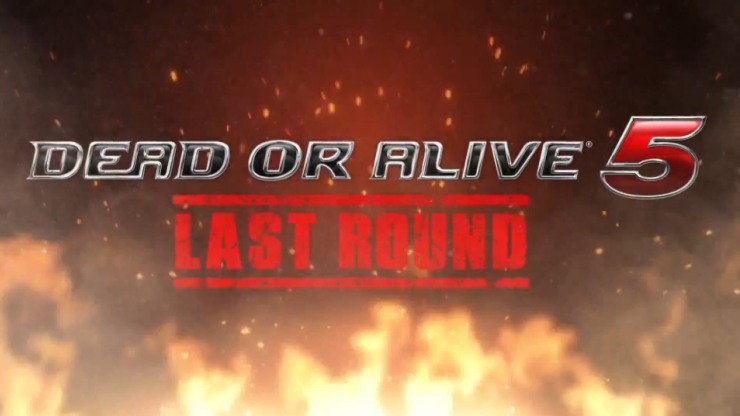 Dead or Alive’s core mechanics are one of the key strengths of the game, and its focus on accessibility is something to be applauded in the face of other games of the genre. DoA sees no need to apply multiple levels of punch and kick and instead offers a simpler Kick, Punch, Block and Hold on the four face buttons. This, married with a combination of stick movements, gives an introductory player the basic skills they need to jump in and start winning matches relatively quickly. It allows the game to get its hooks into you very early on, but knows when to ramp up the challenge so it’s not a complete walkover.

The story mode should also be given praise where praise is due, as it doesn’t force you to stay on the path with one character, and after one or two bouts you’ll switch to someone new. This is an intelligent move as not only introduces you to try one of the other thirty-four characters on Last Round’s roster, but also teaches you the subtleties of using different tactics with the new skill set you are playing with.

As with some of the more seasoned fighting games, the mastery of the basics will progress you from a button masher to someone who learns when to block and when to press your advantage. This really is a series that has matured with age and that has learned from the development of the previous games. It’s a bit of a shame that learning from history didn’t include story writing classes, because that side of the equation is far weaker, producing little more than a thinly-veiled excuse to have the characters meet each other as combatants. The various arena graphics are simplistic and help to set the scene with nothing too spectacular or memorable. That’s not to say they are terrible in any way, shape or form, but you get the feeling that for some of them, they pressed Ctrl C on the code from the PS3 development machine and copied it straight in to the PS4. Though saying that, Koei Tecmo must have let their imaginations run riot at the team meetings because the locations include everywhere from the Artic to a boxing gym to an oil rig on fire. There is also the added satisfaction of sending your opponent hurtling through the air and smashing through to a lower level, and most of the objects within the arena can be destroyed, too.

As for the characters, you have firm favourites from the ongoing series and some guest fighters. A couple of special visitors from the first DOA even make an appearance. Comparing the PS4 and PS3 versions, very little in the characters has really changed in terms of aesthetics, aside slightly improved definition in the character models perhaps. More impressive are the cutscenes, where it is clear that the latest DOA engine is working some magic. While you know the characters are not real, there is something uncanny about the way they have been rendered on the screen, with the addition of trickles of sweat and the translucency of the skin adding to the overall illusion. The characters have been designed to be “attractive”, symmetrical features on the face, large eyes, flawless skin, predominantly westernised and these all play a part in how the game has been sold to the masses since the first iteration. Dead or Alive 5: Last Round continues to be obsessed with the animation and bounciness of the female chest region, to the point where they become comical in their movement, almost similar to two water balloons bobbing about in a sink, subject to their own peculiar laws of motion and gravity. As with all the previous games, additional content can be unlocked by playing through the game, and there’s plenty to download as well. The last time I checked there were in excess of over one hundred different items to unlock, and the amount you could spend put some of the current bigger franchises to shame. There are some rather questionable costumes available for download, some of which could be seen to cross the line in terms of tastefulness, which would make me think twice about who I was playing the game in front of, but I’ll let you make your own mind up about that.

It would be easy to dismiss Dead or Alive 5: Last Round based on some of the more questionable content, but what you cannot dismiss is the fact that this is one of the more accessible and solid arena fighting games available and this definitive entry to the series cements that reputation.

A solid, extremely accessible fighting game, Dead or Alive 5: Last Round is certainly worth adding to your collection if you’re a fan of the genre.

You may also like
Dead Or AliveDead or Alive 5PlayStation 3