One Upon Light Review 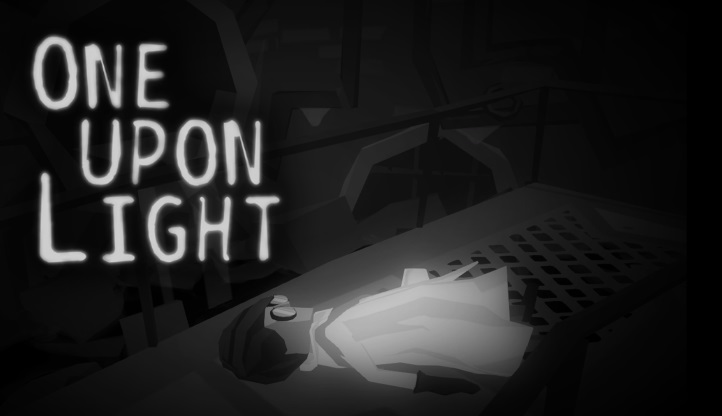 One Upon Light is a puzzle game that makes you manoeuvre light and shadows to progress through various levels. You are a scientist who wakes up in a lab after having been through some sort of experiment. This experiment has rendered you unable to survive in light and you aim to traverse long puzzle levels by playing with shadows and avoiding the light.

One Upon Light has some really well thought-out puzzle sections but each level outstays its welcome. What would have worked really well in bite sized puzzles, feels tiresome over long periods. It doesn’t help that dying is painfully slow. When you walk into the light everything slows down for a couple of seconds before you die. There’s no quick respawn that will let you avoid seeing the dying animation every single time. Levels involving trial and error and time sensitive sections are even more annoying when you have to sit through a slow death animation multiple times. New mechanics are introduced with every new chapter and things get really complicated early on. You learn to interact with switches, doors, blocks, and even gain the ability to stop a shadow in time with what is called “shadow echo mode”. Multiple mechanics together make for some really good puzzles, but One Upon Light’s developers decided to make each chapter really long with multiple puzzle sections. Chapters end with newspaper clippings revealing the majority of the story. There is a bit of dialogue during levels as well.

While the checkpoint system is fairly lenient, this does not compensate for an erratic difficulty curve. Some of the puzzle sections leave a lot to be desired with irritating trial and error sections thrown into otherwise complex and well thought out areas. Visually, it gets boring fairly quickly. While the first few levels feel nice to play-through, there’s no real change or introduction of new elements that make things feel fresh. I also ran into performance issues while panning through levels and had some stuttering animations.

One Upon Light is a game I went into completely blind and it let me down too often. It would have greatly benefited from chapters split up into smaller puzzles with a proper difficulty curve. Having boring music and unexciting visuals doesn’t help the cause either. I can’t recommend One Upon Light in its current state, unless you are desperate for a new budget puzzle game.

An intriguing puzzle game let down by dull visuals and tiresome design.