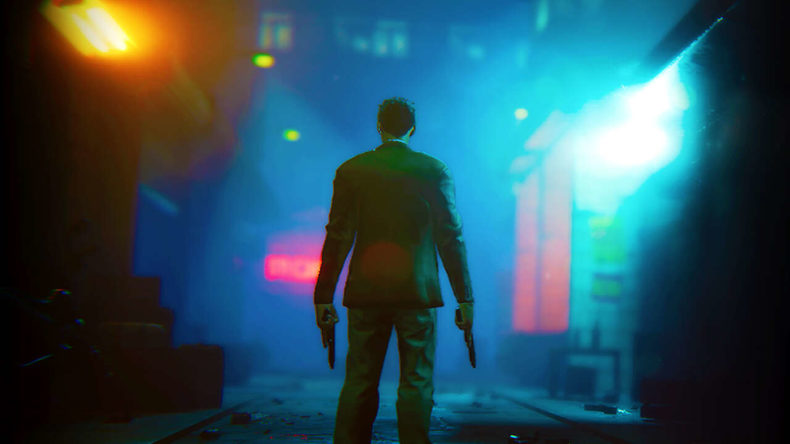 When you first load up The Hong Kong Massacre, it’s pretty obvious where it draws its inspirations from. It has the same top-down gameplay as Hotline Miami, and feels a lot like a John Woo movie. I was quickly drawn in to the game’s dark narrative, but when it came to the shooting the shit out of gang members and using the bullet time mechanics, it didn’t quite hit the spot. Although it’s stylish and full of guns and blood, the aiming is a real problem.

It plays out in a series of stages where you go from one to the next, taking out a number of enemies. By completing the stage without using bullet time or getting 100% accuracy, you’ll earn additional stars which can be used to unlock new weapons and subsequently upgrade them as you go. You’ll only ever get to use a handgun, shotgun, Uzi, or automatic rifle, but each one has various upgrades that make them more useful in combat. 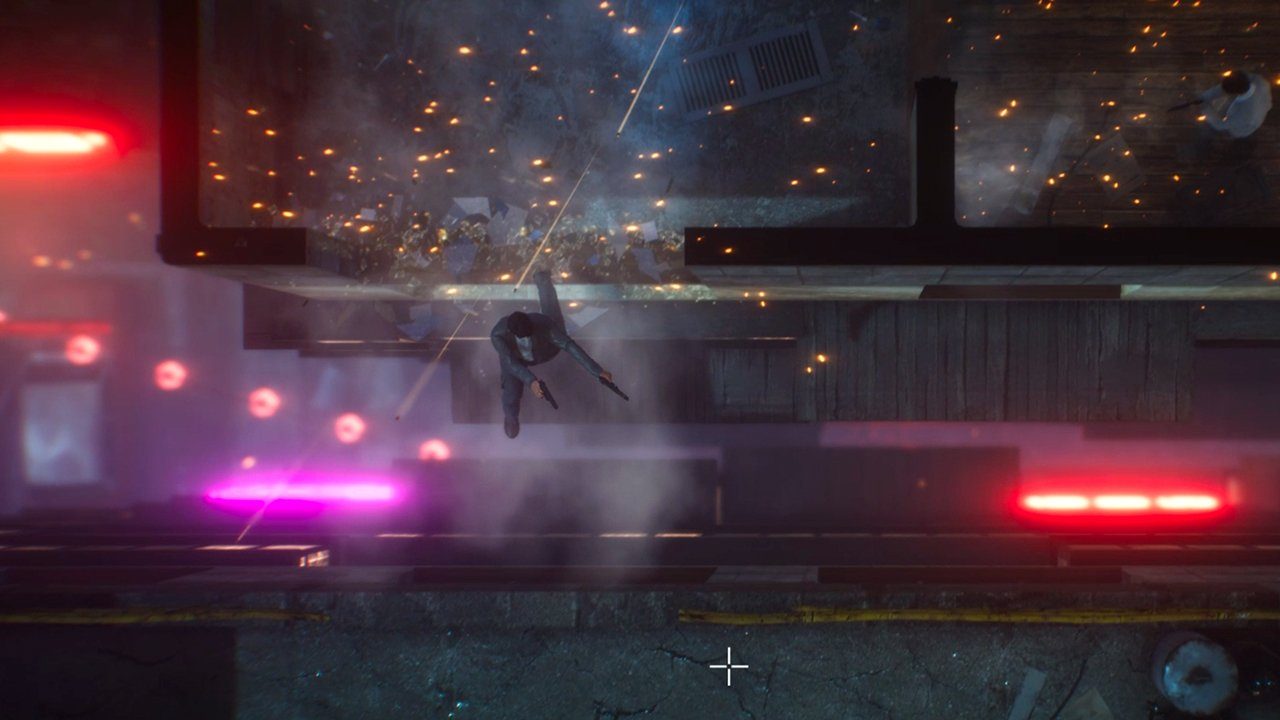 These mini-objectives offer reasons to replay Hong Kong Massacre, but the aiming makes the high difficulty fairly disagreeable at times. Think back to how tight the controls were in Hotline Miami, and now imagine how much harder it would have been if the right stick wasn’t as responsive, or didn’t reach the enemy path as quickly as you needed it to. That’s the issue here; aiming at an enemy that comes into view a fraction of a second after will likely result in your death. Sure, it loads back in quickly enough, but it’s a real pain in the ass.

Luckily, you have a bullet time mechanic that can be used for a certain amount of time, and this increases the lower the difficulty is set. If you start off on normal, you’ll have to start all over again if it’s too hard for you. Having the option to change this in the game menu would have made it much easier for me to get on board with. To give it more of a cinematic style, you can slide over car bonnets, or somersault behind crates to avoid enemy fire, and when you do this your enemies can’t touch you. The problem is, when you’re trying to move your aim to an enemy behind you, there’s too much to focus on and by the time you snap out of one of your evasive manoeuvres, you’ll almost instantly be gunned down.

This is made even harder when you encounter more than one foe. Trying to gun down a group becomes almost impossible if you’re not on the lowest difficulty. At least with other similar titles, there felt like a reward for keeping your shit together and making accurate shots. The AI is too punishing, and renders each playthrough more frustrating with every go. You do see small red icons that indicate where an enemy is coming from, but it’s almost too late the moment they appear on your screen. 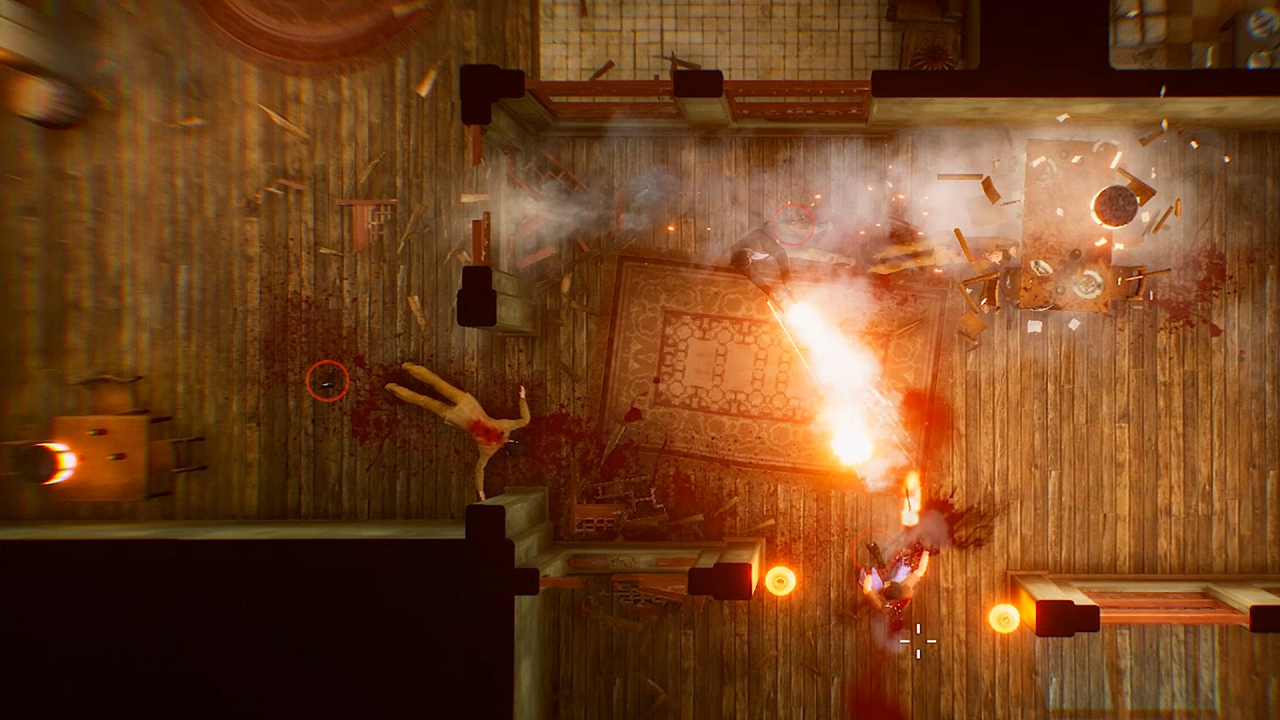 Hong Kong Massacre does have a fantastic soundtrack, and the visuals feel like a John Wick movie, even if some locations are too familiar. You’ll fight in a drug den, warehouse, and an apartment complex, and some of the layouts work well. It’s not the most polished by any means, and the cutscenes are basically a close up of the protagonist’s face. It isn’t the most attractive of games, but it’s by no means ugly either.

Hong Kong Massacre tries to emulate the adrenaline-fueled romp that was Hotline Miami, but it fails to deliver the same thrilling experience. The aiming is far too loose, and the enemy reflexes are almost superhuman. There are times when you can appreciate the flow of combat, but the dodging becomes more of a hindrance than a help due to the lack of control you feel when flying through the air. If bullet time didn’t exist, I’d have given up on it with the first few minutes.

Hong Kong Massacre tries to emulate the adrenaline-fueled romp that was Hotline Miami, but it fails to deliver the same thrilling experience.