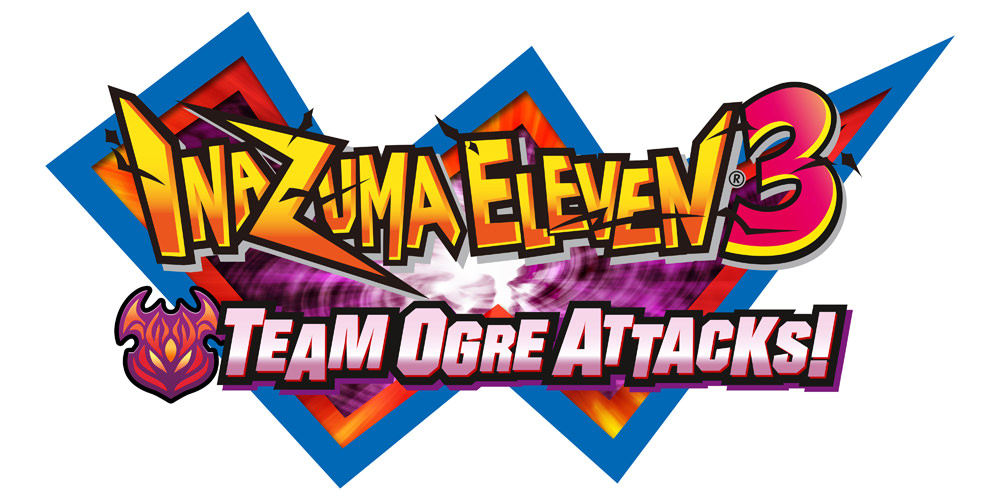 The role-playing football game, which launches Feburary 14 for Nintendo 3DS, follows the story of Cannon Evans, the great-grandson of series protagonist Mark Evans. Cannon must travel back in time to stop Team Orge from defeating his ancestor’s team and destroying football forever.

Team Ogre Attacks boasts over 2000 characters to encounter and recruit, and more than 350 in-game special moves, including players and a number of special moves exclusive to this latest instalment in the series.

Players can make use of the 3DS’s connectivity to bolster their squad with Ogre Premium Link, receiving special items and players not available through normal gameplay if they connect to Inazuma Eleven 3: Lightning Bolt or Inazuma Eleven 3: Bomb Blast on a separate 3DS system.

Check out the trailer below.