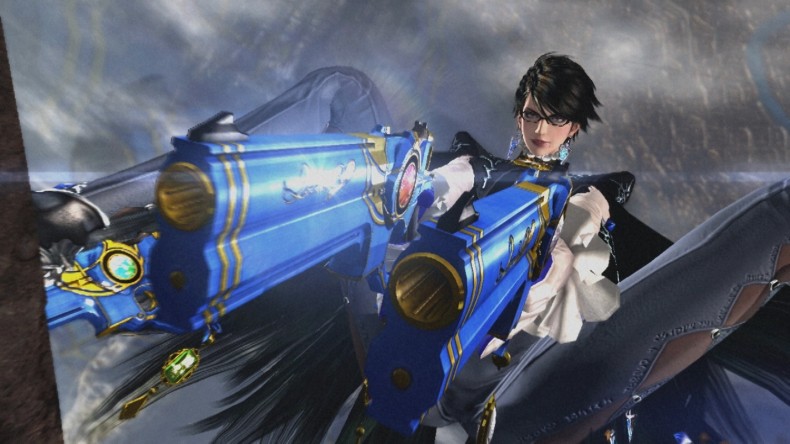 During today’s Nintendo Direct, Iwata showed off a new trailer for the highly anticipated Wii U exclusive.

Having not seen any new footage since the inital trailer, I’m sure this had gamers salivating at the mouth ( and not just because of the gratutious bum shots). The trailer shows off some new environments and some story, and during the Nintendo Direct broadcast it was confirmed that the game would be released in 2014.

Check out the new trailer in all its crazy Platinum games glory below.