previous
ESL App Available On Xbox One
random
next
LTTP: Why Valiant Hearts Might End Up my Game of the Year
0 comments

Sponsored: Online Games: Are They Unreliable? 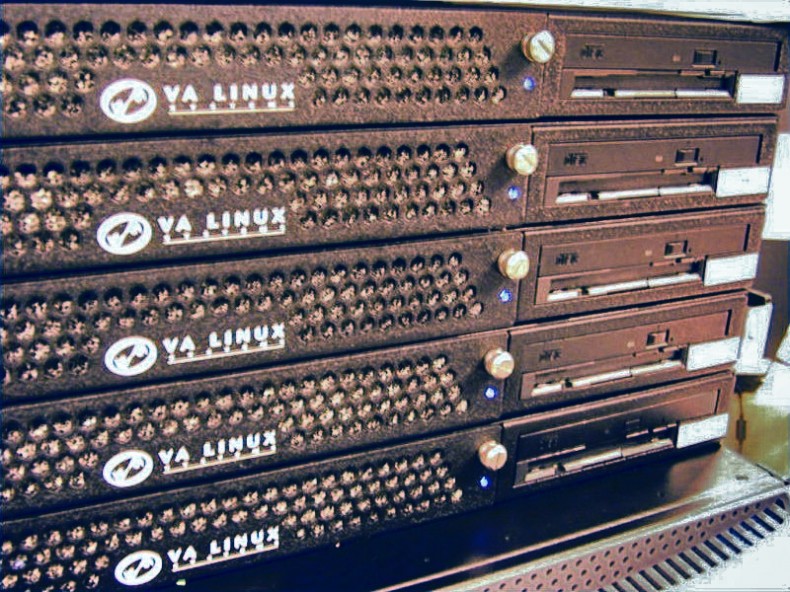 With online gaming on the upswing, and millions of previously game-less people from all walks of life cottoning on to the online gaming craze, the industry responsible is very much in the midst of a boom. New games, sky high profits and the aforementioned increase in cultural acceptance have all been great news, but online games still do suffer from some quite serious niggles, the most annoying being service outages and connection issues. Are these issues merely due to teething problems in the online games industry? Or will bad connection still be occasionally affecting games well into the future?

Console games, though often praised for lacking the installation and bug issues that any weathered PC gamer will attest to, have received quite a bad rap recently, the most recent of which being the issues surrounding Evolution Studios and their new PlayStation 4 social racing game, Driveclub. When the game was released players logged on in droves, hoping to sample the next-gen racer, yet were greeted by myriad problems; players were unable to log in to the online portion of the game, features were inaccessible and things got so bad that Evolution Studios literally had to implement a ‘one in, one out’ policy when it came to players logging in. Splashing out and paying $60 for a game and being unable to play a huge portion of the content; players were not happy

It’s a common problem that a heck of a lot of online games are experiencing. GTA V struggled with server and lag issues upon launch, Battlefield 4 was hit with huge server issues, and it’s not just games that are being affected; PlayStation Network, Xbox Live and Blizzard’s Battle.net were all hit by issues in august thanks to a DDoS attack. With all of the above having had extensive online beta testing periods, server bugs and issues came as a surprise and players were left angry.

To see why these problems are occurring let’s take a look at the online casino sphere. These games, provided by sites such as mrsmithcasino, offering games such as poker and blackjack in a multiplayer setting, are often lauded for their lack of service issues. After all, if you’re continually having to process sums of players’ money then a poor, laggy service would quickly become anger-inducing. As such, the companies behind these games continually pump money into tip top servers and server software; investment, as always, is the key.

When you look at console games, though there is a large amount of money being put in to servers, developers, especially creators of series such as Call of Duty, are required to keep a vast number of differently coded servers running at once. As you can imagine, this is a rather expensive task, compounded by the need for a huge amount of bandwidth for the computationally taxing games. When was the last casino game you played in glorious HD?