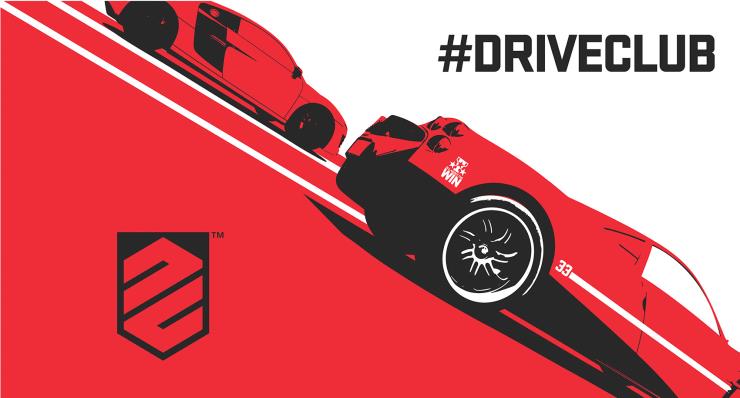 In a Facebook post Evolution Studios have announced that owners of Drive Club will receive compensation due to the game’s rocky launch.

Those that purchased the game will recieve the ‘premium DLC packs’ for free, while the season pass has been extended until July 2015, adding four extra packs.

The premium DLC packs – The Ignition Expansion Pack and Photo-Finish Tour Pack along with two livery packs – will give you a total of five new cars, 22 new tour events, 10 new trophies and 10 new livery items to play with online and offline.

Evolution also revealed that a free update to Drive Club next week will add photo mode alongside a number of notable fixes.

All that said, Evolution still doesn’t have an update regarding the timing for the launch of the PS Plus Edition.

If writing ability was a flavour, I would be the warming embrace of apple and cinnamon - wonderfully familiar and pleasantly spiced. Ever the optimist, I spend most of my game time diligently failing at fighting games (BlazBlue and Persona 4 Arena being the preferred titles), Monster Hunter and Dark Souls. As you can surely ascertain from such preferences I'm a gamer at my most content when a title is punishing me, abusing my feeble abilities and forcing me to improve myself in order to overcome life affirming challenges. Feel free to question my opinions and such on Twitter, @Dalagonash, or find me on every gaming network available as Dalagonash.
MORE LIKE THIS
Drive Clubevolution studiosSony Computer Entertainment