Second Screen Gaming – Triple A on a Small Screen 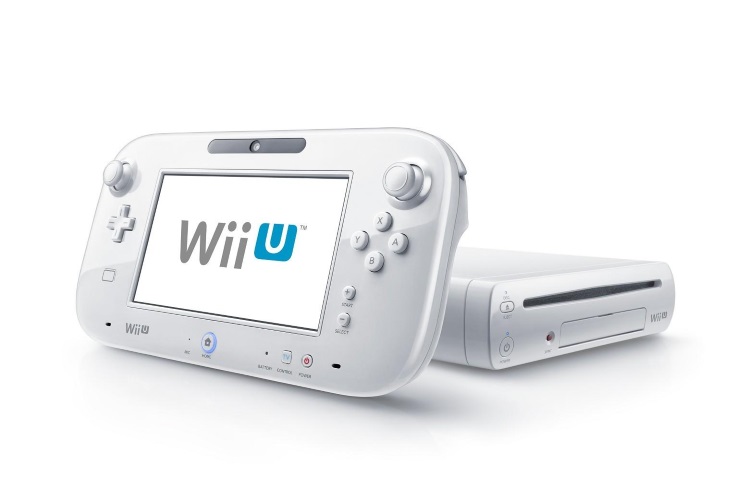 Gaming has come a long way since I first sat blinking at the 16-colour display on my Grandad’s Commodore 64, completely innocent to the hold that games would one day have over me. Back then, as a wide-eyed child marvelling at twinkling pixels and the thrill of the joystick, I couldn’t have dreamed of what the medium would eventually become.

However, I was a flighty sort. No patience, ants in my pants, borderline ADHD. Games kept me focused, glued to the screen and – most importantly for my busy parents – in one place. But there’s only so long you can perch on a battered old office chair before you start to get a numb arse and a sore head. I remember, clearly, the day my dad brought home a NES and introduced me to the joys of the Super Mario Bros. and Duck Hunt, and I migrated my little bones from Grandad’s old chair to the rug in front of our TV. Hours of fun, undeniably, but then came the inevitable squabble for control of the telly because Eastenders or Quantum Leap was starting.

The Gameboy changed all that. The Christmas I unwrapped that little bad boy was the start of something truly great. So what if I had to clip a light fixture and a magnifying screen to it in order to fully enjoy it wherever I wanted? Suddenly I was gaming in my bed, on the loo, in the garden. I stayed with handhelds for years, barely touching the SNES or the MegaDrive, ghosting right over the N64 and the ill-fated Saturn. I upgraded to a Gameboy Colour, and an Advance, saved my money from Birthdays and Christmas to buy a GameGear- only drifting back to consoles with the advent of the PlayStation.

Being an equal fan of consoles and handhelds, I had a singular wish: to be able to boot up Final Fantasy VII on a smaller screen and leave my brothers to fight over the TV in our room. We almost had that option with the release of the PSP and its lite versions of PSOne, 2 and 3 games. Prince of Persia, Tekken and Burnout rotated through my PSP for months – but it wasn’t the same. I could go and play it on the loo, sure, but it wasn’t the same.

But now it’s a brave new world we’re living in. I never was a great fan of the Wii U; I’m not much of a Nintendo advocate (it’s purely a preferential thing, before you savage me for that), beyond their big name franchises like Zelda, Metroid and Mario. But the Wii U has one incredible feature that hooked me from the beginning: second-screen gaming. Being married now with a pile of kids, the TV is a hotly contested asset in my house. With the Wii-U, it’s no longer a problem. “Want to watch Corrie, tonight?” I ask my wife, smiling as I reap the benefits of such selfless generosity. Ha. No sooner has the dreary intro music whined its way around my living room than I’m neck-deep in Super Mario Brothers U. “It’s streaming straight from the console,” I think excitedly. “The future is here.”

Nowadays my Wii U is almost forgotten; since the release of the PlayStation 4 I now use Sony products almost exclusively here, combining the Vita with the PS4 to take Destiny with me when I go to bed, or blast through some Diablo 3 while warming the enamel. Second-screen gaming isn’t perfect – some games don’t even support it properly (try playing Battlefield 4 on the Vita if you want to know true frustration) – but it feels like innovation, more so than perhaps any other development in the industry bar HD. Thanks to OnLive, you can even play full games on a device like a Samsung Galaxy Tab 3 (like this one).

Second-screen gaming means quality, next-gen experiences while stretched out on the couch, spread on the bed, while trying to eat dinner with no hands, while rocking a carry-cot with your big toe. It’s freedom within your own home; no more fighting over the TV, no more trying to please everyone. It means the difference between waiting until everyone’s in bed to boot up my favourite game or doing it whenever I feel the urge. Quite simply, it’s the best of both worlds.