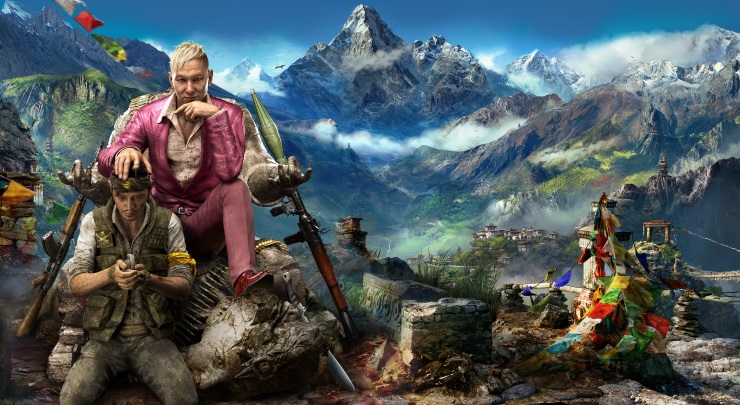 Far Cry 4 is getting downloadable content early next year Ubisoft has announced.

Called Escape from Durgesh Prison, it’s a time trial where players race across the map. Ajay and Hurk wake up after being captured, tortured and stripped of their weapons in Yuma’s prison. Thrown in the dangerous world of Kyrat without anything to defend themselves, players will complete a series of challenges to find weapons and unlock new skills while trying to reach the extraction point to safety.

Playable in single player and coop, the mode features permadeath, meaning if you die you must start the mission over again.

Escape from Durgesh Prison is part of the Season Pass content, but it can also be purchased separately. It’s out January 13 on Xbox Live and PC, with the PlayStation versions following the day after.

We rather enjoyed Far Cry 4 when we reviewed it, and it even made it into #9 in our Games of the Year shortlist.

You can find me on Twitter and PSN as MacShanks, and feel free to hit me up if you have any questions, queries or feedback!
MORE LIKE THIS
Escape from Durgesh PrisonFar Cry 4Ubisoft