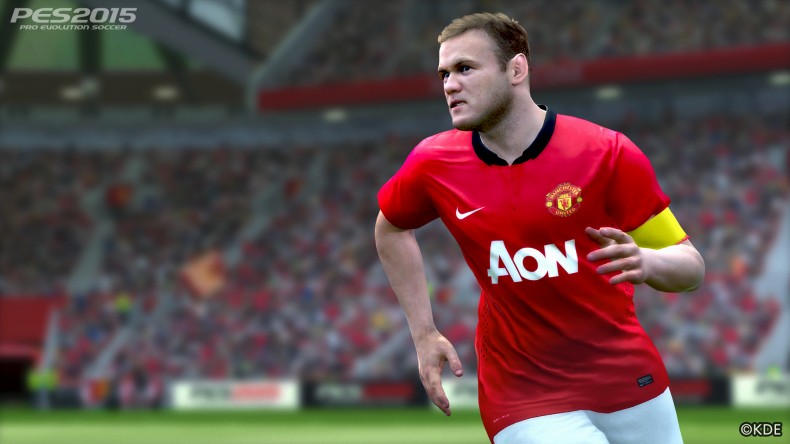 Konami has dated the second Data Pack for PES 2015, which will bring several new teams and stadia, as well as updates to player faces and a raft of changes to myClub mode.

Data Pack 2 will launch December 16, and be a free update for the base game.

Meanwhile new content for myClub should keep you busy. New event Competitions will give you new ways to accumulate points for your team, found in a new panel on main menu screen. Players will be matched online, in one-off or tournaments and a scalable selection of rewards will be given to the winning players. A tournament against CPU-controlled users is also available, with players matched against teams of similar ability as theirs and earning various rewards for successfully winning the tournament.

If you haven’t played this year’s PES you really should, we gave it a glowing 9.